The lawsuit refers to the time bus drivers spend traveling from one assigned location to another during the work day.

The unions representing CT Transit bus drivers have filed a class-action lawsuit against the agency alleging employees are not being properly compensated for travel time during their workday.

The lawsuit refers to the time bus drivers spend traveling from one assigned location to another during the workday. According to the lawsuit, drivers using shuttle bus transportation provided by CT Transit are only compensated for the actual time spent riding the shuttle, not for the time spent waiting for the shuttle, or waiting at the next location for their next shift to start.

According to the complaint, split shifts are common due to the demands on the bus schedules, and at least 100 employees are regularly impacted by this compensation issue.

They offered several examples, including stories from drivers who work in Hartford and New Haven.

One example is the typical work day of Calvin Henry, a full-time bus driver who reports to the Hartford garage.

“Mr. Henry works a run Tuesday through Friday that requires him to report for work at the CT Transit Garage on Liebert Road in Hartford, and end the first part of his run on Market Street in Hartford at 10:08 a.m. He then walks about 4 minutes to Main Street, where he catches a bus (Route 38) back to Liebert Road, which departs at 10:30 and arrives at Liebert Road at 10:40, unless delayed. He then resumes service at Liebert Road more than one hour later in the day and concludes his overall day at Liebert Road. Mr. Henry is paid ten minutes for the time between 10:08 and 10:40, the time he actually spends on the Route 38 bus.” 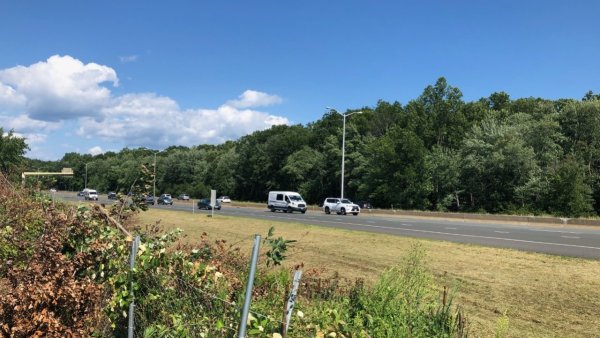 Woman Reportedly Thrown From Car on I-91 in East Windsor 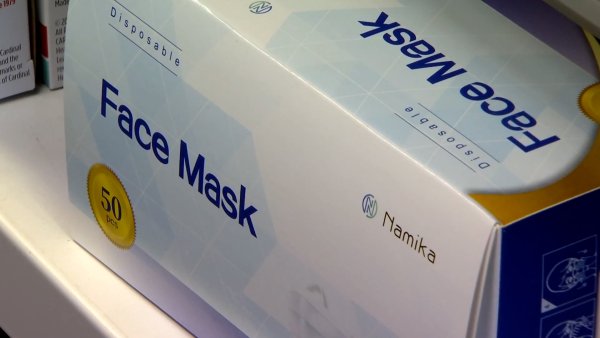 The lawsuit was filed by the Connecticut Joint Conference Board (CJCB), which is made up with three local unions from the Amalgamated Transit Union, Local 425, Local 281 and Local 443.

The suit is looking for the court to order CT Transit to “cease directing employees to travel from place to place in the city during their work day without compensation for the time expended in waiting to travel on CT shuttle service,” award the plaintiffs double damages, overtime pay for employees who would have exceeded 40 hours a week with this time added to their pay, attorney fees, and any other action deemed appropriate to enforce the Fair Labor Standards Act, Connecticut Wage and Hour laws, and Portal to Portal Act.

Kevin Nursick, a spokesperson for the Connecticut Department of Transportation, which operates CT Transit, said the agency doesn’t comment on pending litigation.