One person was taken to the hospital after an SUV crashed into a Clinton convenience store Thursday evening.

Emergency crews responded around 6 p.m. to reports of a vehicle crashing into a building at a Shell gas station at 196 East Main St.

“The vehicle, which was in the parking lot, made a sudden maneuver and we think the operator inadvertently pushed the gas pedal instead of the brake pedal,” said Sgt. Jeremiah Dunn, of the Clinton police department.

Witnesses said the car flew all the way into the store, stopping when it hit the back wall.

"We had customers coming in. They heard glass shattering and something that sounded like a gunshot,” Lisa Dockus, the manager of DeNovellis by the Shore, said.

Police said the clerk was struck by the vehicle and had to be transported to Yale-New Haven Hospital for treatment.

The clerk was conscious and alert when officers arrived. The owners of the store identified him as an extended family member and said he was seriously injured, but expected to recover. 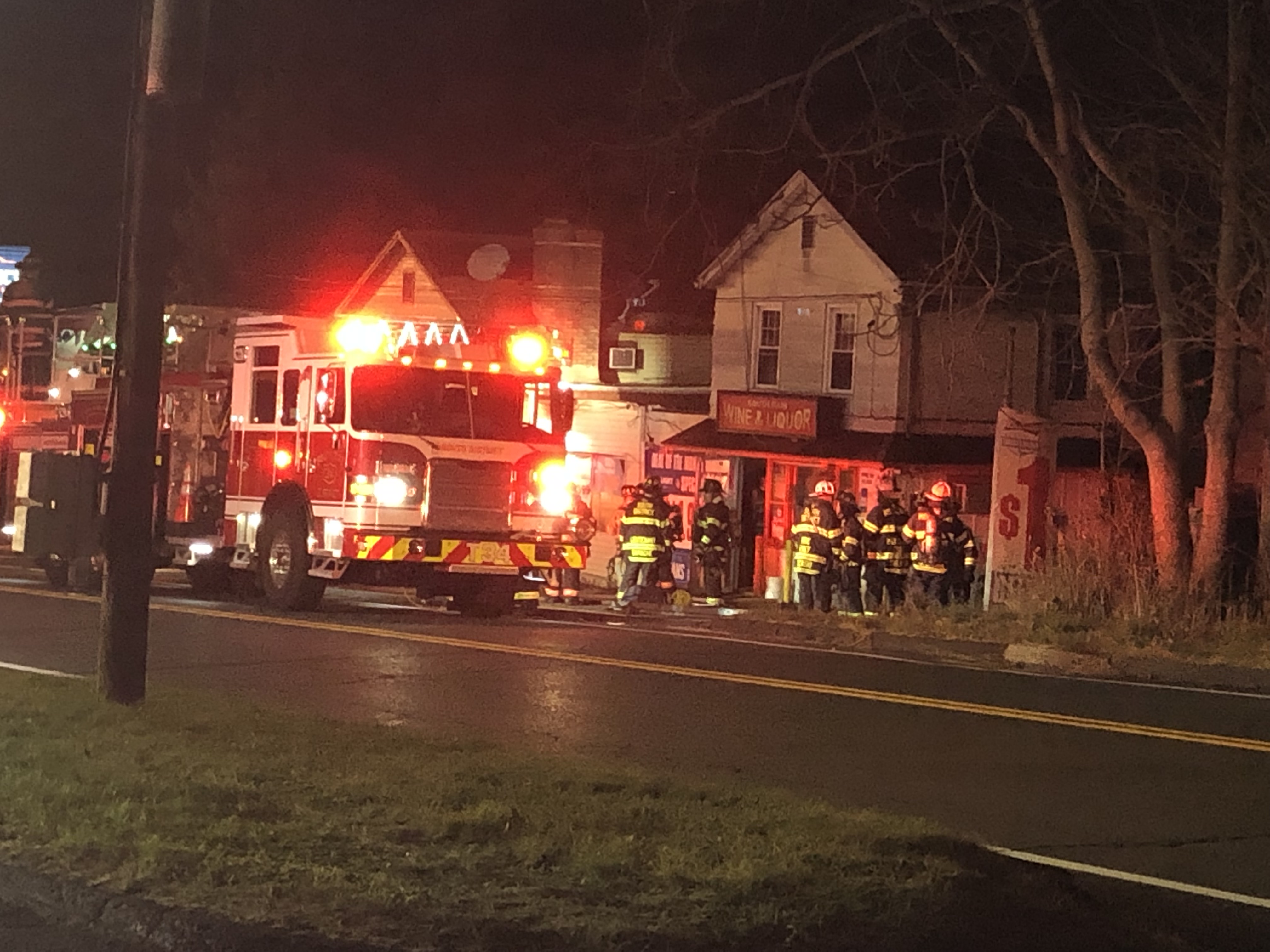 Regular customers said the family who owns the gas station is an important part of the community and their thoughts are with the clerk.

A customer was also in the store at the time but was unhurt.

The driver, who was not injured, was cited for reckless driving.