Two people are injured and a car is heavily damaged after colliding with an ambulance in New Haven on Tuesday morning.

The collision happened at the intersection of Howard Avenue and Columbus Avenue around 9:15 a.m.

A car with heavy damage was seen on its side with its window smashed at the scene. Damage was also seen on an ambulance in the road nearby. 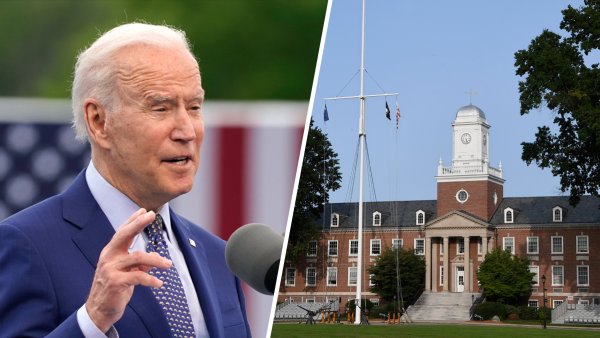 Two people were transported to the hospital to be treated for non-life threatening injuries, police said.

The intersection was closed while police investigated. It has since reopened.

The investigation is ongoing. No determination of fault has been made, officers added.