Charges Dropped Against Woman Who Took ‘OK To Be White' Notes

Prosecutors have dropped charges against a woman who tried to steal the notes of a right-wing commentator at the University of Connecticut after she agreed to a one-year ban from campus and donated $500 to a UConn human rights center.

The 33-year-old Gregory took papers from a lectern as Gateway Pundit writer Lucian Wintrich prepared to give a speech titled "It's OK To Be White" in November. 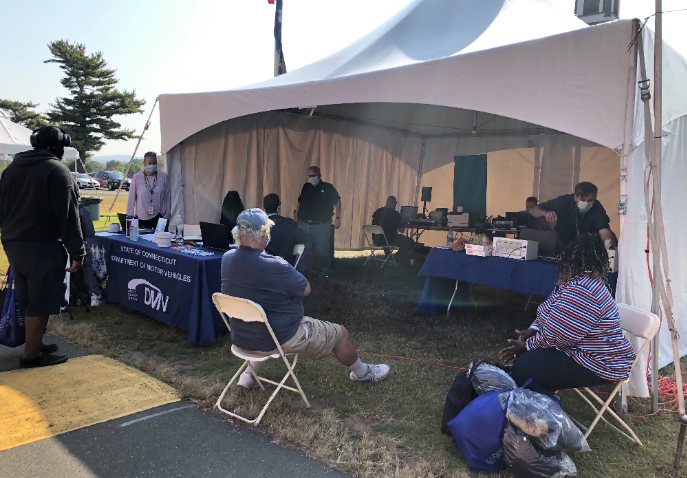 Charges against Wintrich, who was arrested and charged with misdemeanor breach of peace after going after Gregory to retrieve his notes, were also dropped.