An employee was sent to the hospital after a chemical reaction at Austin Powder, an explosives company in Sterling, on Friday.

Officials said an employee was mixing chemicals in a bunker outside of the plant and there was a flash reaction that injured the worker.

The employee was badly burned from the waist down and was transported to William W. Backus Hospital. His injuries are not believed to be life-threatening.

The initial report from the scene was that an explosion had occured, but Sterling Fire Marshal Jim Sweet said there was no evidence of an explosion at the scene.

The company makes industrial explosives and accessories, provides blasting services and is a rock quarrying and mining operation, according to its Web site.

The company is located at 332 Ekonk Hill Road, near the Rhode Island border. Four employees were at the plant when the explosion happened, including the one who was injured, officials said. They were removed from the plant property.

ATF and the FBI are at the scene and sent in a robot in to check the chemicals to help determine what happened.

Officials said there is no imminent threat to the area and there are no evacuations.

The state Department of Energy & Environmental Protection said there were reports of a yellow cloud reaction with no fires from the reaction. DEEP has sent a hazmat team. 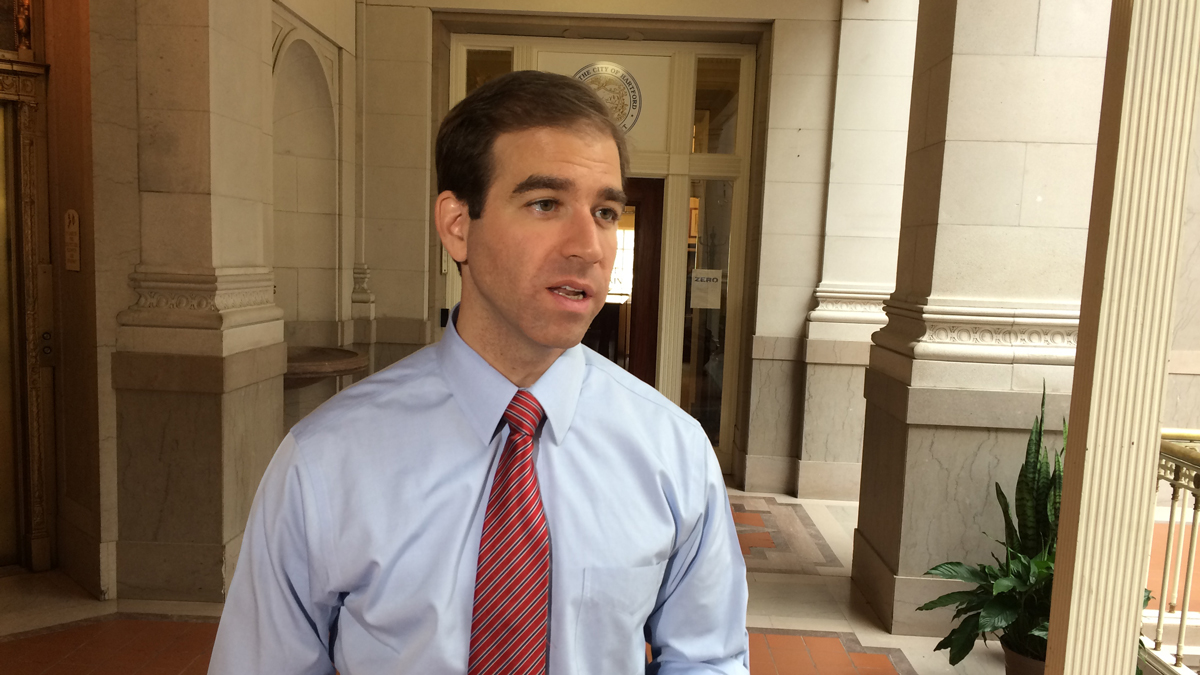 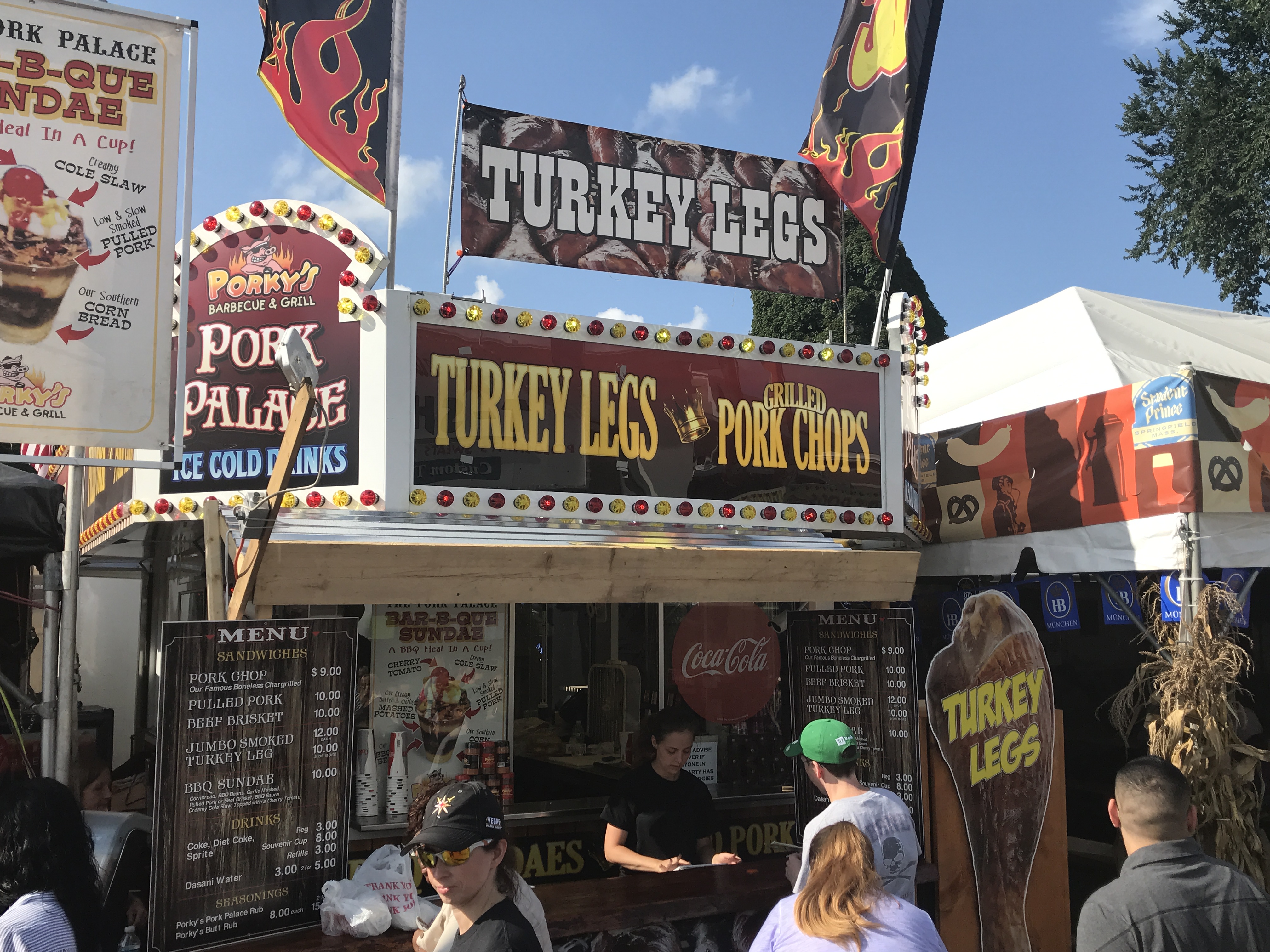 The cloud is gone and is of no concern, officials said.

Emergency crews remained on the scene into the evening waiting for the chemical reaction to finish before sending in personnel to sample the chemicals and begin the cleanup process, according to Lt. Paul Vance of the Connecticut State Police.

There was some concern about a box trailer next to the bunker was badly damaged by acid.  The air in the trailer contains gas, Vance said.

The company has between 20 and 49 employees, according to the Connecticut Department of Labor.

The state fire marshal is investigating.

Officials from Occupational Safety and Health Administration said they are aware of the incident. A search shows no violations or infractions at the local Austin Powder facility in the last 10 years.