Police didn't say whether the body is believed to be Aiden Blanchard, who went missing in February

A person's body was found Wednesday in a river in Chicopee, Massachusetts, by a search-and-rescue team looking for a boy missing for over two months, police said.

Detectives from local and state police were called to the scene, and the body was taken to the Hampden County Medical Examiner's Office, but has yet to be identified. 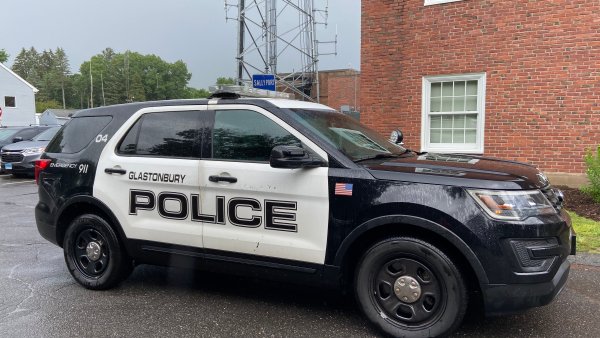 Police didn't give any other information Wednesday afternoon, or say whether the body is believed to be 11-year-old Aiden Blanchard's.

He went missing on Feb. 5 around 11:30 a.m., authorities have said. He was believed to have been heading to the Medina Street boat launch area, along the Connecticut River.

Authorities have been continuing to search for him since he was reported missing.