A seventh-grade student from Canton has died after being hit by a falling tree on Sunday, according to school officials.

School officials said in an email that Allison Doyle, a student at Canton Middle School, died suddenly after a tragic accident.

Officials responded to Old Mill Drive after receiving a 911 call at 5:48 p.m. that a tree had fallen and injured a child.

Canton Middle School Principal Pamela Hamad and teachers described Allison as "a sweet young woman who was a wonderful and true friend. She was extremely hard working and always did her best in the classroom, on the field hockey team, and in band," Superintendent Kevin D. Case said in an email. 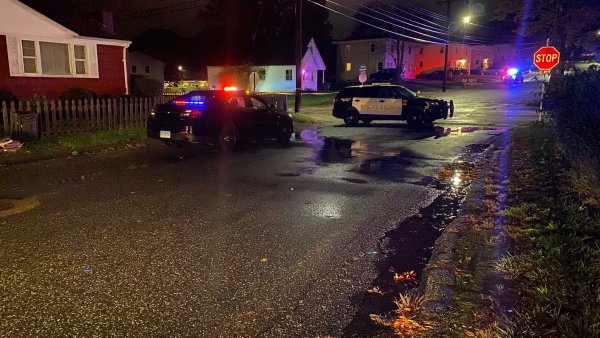 Man Accused of Shooting at Police Officer in Norwich

Counselors are available at Canton Middle School and at each of the Canton public schools on Monday and will continue to provide support to students and staff, Case said.

He said Allison is survived by her parents, Michael and Angeline, her brother, Tyler, a ninth-grader, and her sister, Bella, a third-grader.

"I know you will join me in expressing our deepest condolences to the Doyle family and will keep them in your thoughts and prayers during this most difficult time," Case said in a statement.

The middle school track meet scheduled for this afternoon has been canceled.