The Office of the Child Advocate has released a review of the handling of the case of a boy found near starvation after being removed from a foster home in Groton. The report points to multiple “institutional failures and omissions” on the part of the Department of Children and Families and questions the agency’s ability to fulfill their duty to protect the safety and well-being of children.

“(The child’s) near-death from starvation and abuse—a stunning event in a state-monitored placement for a child—could occur only as a result of the utter collapse of all safeguards. “ the report said.

On November 11, 2015, family members brought 18-month-old D* to the hospital. Doctors said the child was seriously underweight and unable to walk, talk or feed himself. 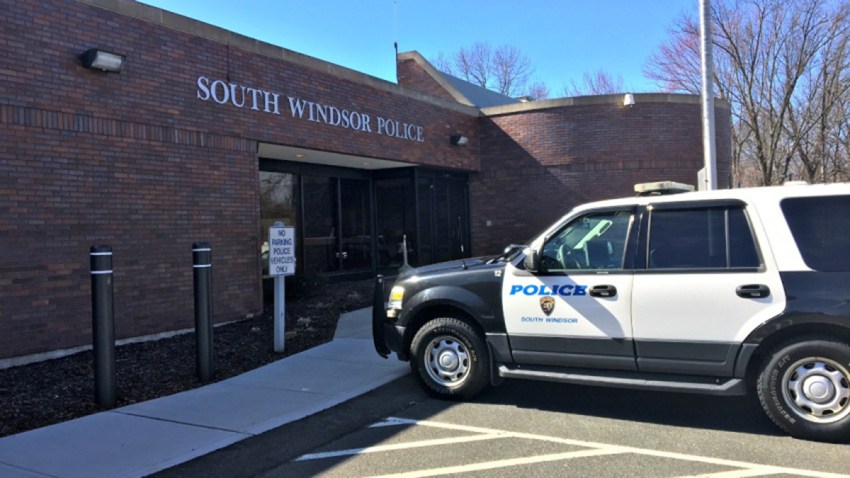 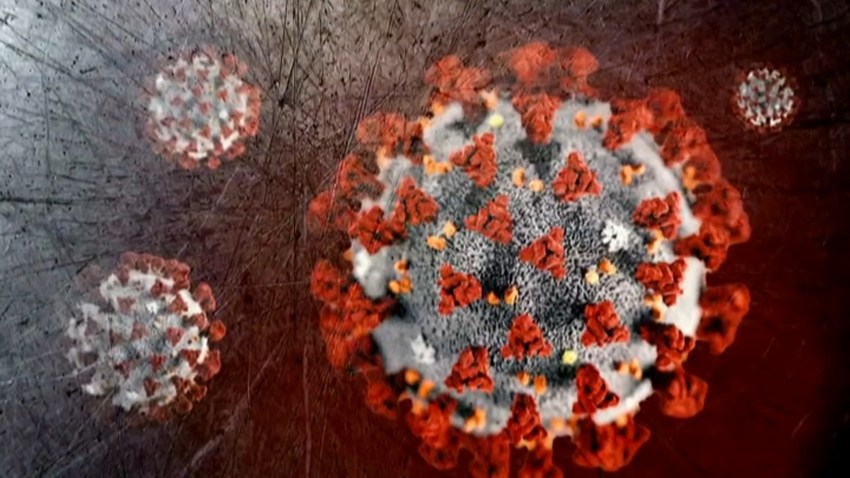 The OCA report details D’s condition and injuries, which included broken bones in both arms, a healing burn on his wrist and injuries in the inside of his mouth. Doctors also found evidence of a a retinal hemorrhage and old bleeding into D’s brain.

According to the OCA review, doctors concluded D’s condition and the fact that his caregivers did not provide care for his obvious injuries “constituted gross neglect, and his pain, suffering and condition should have been obvious to caregivers.”

Following an investigation, Groton police arrested the boy’s foster mother Crystal Magee, 32, of Groton, on Feb. 4, 2016. She was charged with felony risk of injury to a child and intentional cruelty to a child. She plead not guilty to both charges and is next scheduled in court on Oct. 6, 2016.

Magee is a relative of the boy’s biological mother. DCF had placed D in Magee’s care in June 2015 after he and his siblings were removed from his mother’s care.

The OCA investigation revealed that in that time period DCF should have been aware of multiple “red flags” that should have led them to question Magee’s suitability as a foster parent, including claims she had a substance abuse problem and once called police to ask if she could get in trouble for letting D cry all the time.

According to the report, D missed several scheduled appointments and meetings with his family during his stay with Magee. When a provider raised concerns about this to DCF, it took a caseworker 11 days to visit the home.

Records also reportedly stated that a caseworker visited D seven times between June and November 2015, and that the child was "asleep" for five of those visits.

The review from the OCA states that more than a dozen DCF employees were responsible for different parts of D’s case over the five month period he was in Magee’ s care. The report claims that employees failed to follow agency protocols, which lead to D's near-death experience.

DCF said that all staff involved accepted responsibility for the missteps, and that three employees were subject to disciplinary action following a human resources investigation. A forth employee involved retired from the agency.

Additionally, D was given a state-appointed lawyer whose job was to investigate, identify and advocate the child’s needs. Yet the report says that between June and November 11, 2015 there were no filings or motions by the child’s attorney regarding any concerns about D’s care or placement.

“That so many eyes were on D’s case and none pressed the alarm strongly on his behalf is a cultural warning sign that bears urgent attention by the public. The repeated failure to follow agency protocols, almost leading to the death of this child, raises concerns about the underlying reasons for these failures, how workload concerns or staffing may affect the quality of work, and how well agency protocols and expectations are monitored and enforced,” the report states.

“The Department is taking all possible steps to ensure that the problems identified have been addressed, and we will continue to evaluate and adjust these actions to achieve our goal of safely maintaining children in care with kin whenever possible. In addition, the work with this family was transferred to other offices.

While I am disappointed by our work in this instance, I remain committed to the overall direction of keeping more children with their relatives and other kinship families. National research shows that outcomes are improved for children in kinship homes. For this reason, Department staff have worked hard to increase the use of kinship homes, and the percentage of Connecticut children in care who are living with relatives or kin is now above 40 percent – doubling since 2011.”

OCA continues to investigate DCF's assessment and licensure of relative foster homes to determine whether the current practices comply with state law and best practices.

*Note: The child’s name is not being used to protect his identity.