Cleanup East of the River Continues As Power Remains Out

Thousands of people in Manchester and East Hartford remain without power Tuesday, more than 24 hours after Tropical Storm Isaias hit.

“Last night the wind was like, forget about it. I kept on watching this tree,” said Albert Reyes, as he was cleaning up his East Hartford yard Wednesday.

“I’ve lived here for 10 years and I think the week I moved in a tree went down in the backyard. And from the October storm, one came down in the front. Probably time to get some trees out of here,” said Maria Annal of Manchester.

She was planning on pulling her car into her garage Tuesday afternoon when a tree fell on it. 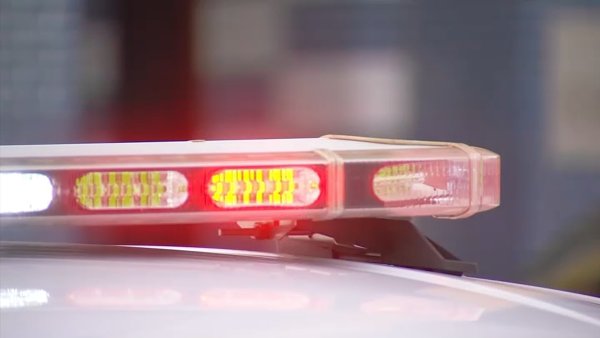 That Thanksgiving Dinner Will Cost More This Year

“Then we heard gunshots, basically sounded like and the tree just came down. So luckily it didn’t come on to the garage or on to us.”

In East Hartford, lines crews were waiting for their assignment from Eversource.

“We actually anticipated going down to the Carolinas, they got hit pretty bad. We thought the storm was going to die out as it came up the coast, but obviously that wasn’t the case,” said Kurt Quednau of Sargent Electric Company.

The Pennsylvania crews had been making their way from Maine when they were directed here,

“There’s a lot to figure out, the priority areas and what we can do quick to get the most people back on as soon as possible.”

With summer plans limited during the pandemic, we saw lots of kids with a longer list of chores to do.

The Pagani family’s Manchester home lost power, so the five siblings were packed up for grandma’s to help clean her front lawn.

The Department of Consumer Protection is urging people to double check contractors they are hiring to to storm cleanup.

“We have a swing set at our house and it was about to fall over and a tree branch almost hit our shed,” explained his 13-year-old brother Tyler.

“We don’t have cable, so no cable, no internet, so we need something to do. Keep ‘em busy,” said Jessica Nivison while painting pottery in Manchester.

The Nivison family saw The Firestone Art Studio and Cafe post on Facebook that they were open Wednesday and happy to share their power with community members in need.

“We’ve seen people come in and out all morning trying to find a way to get out of the house and get access to power,” said Sophia Dzialo.