How Old Is Your Dog? New Equation Shows How to Calculate Its Age in Human Years

Common wisdom has long held that each dog year is equivalent to seven human years. But a new equation developed to measure how a dog ages finds the family pup may be a lot older than we realize.

The findings, published recently in the journal Cell Systems, calculate that a 5-year-old dog would be pushing 60 in human years. 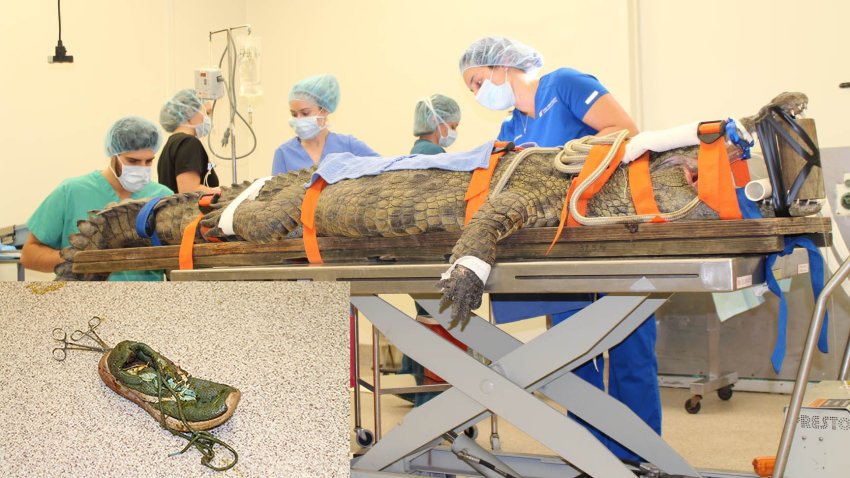 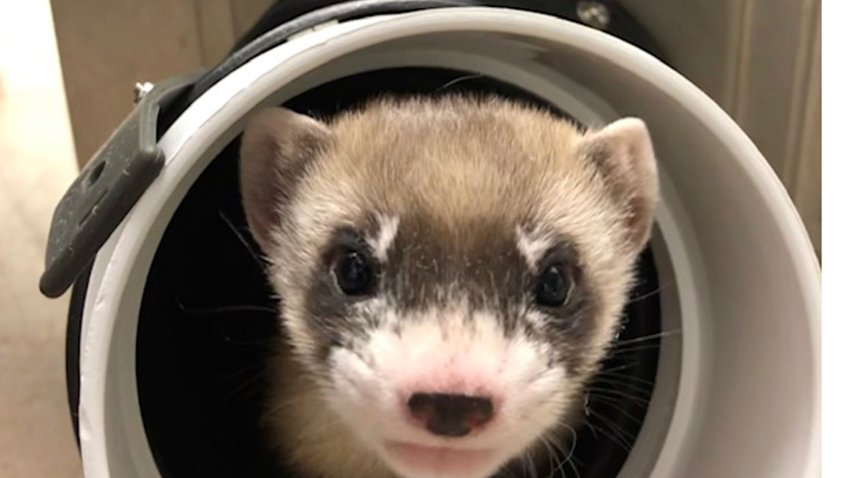 1st Clone of US Endangered Species, a Ferret, Announced

“Puppies age super quickly,” said Trey Ideker, the study’s senior author and a professor of genetics at the University of California, San Diego, School of Medicine. “By the time a dog is a year old, at a molecular level, he’s much more like a 30-year-old human. Retrospectively, we did know these things. It didn’t make any sense that the equivalent to a 7-year-old human would be able to have puppies.”