"Giant pandas are an international symbol of endangered wildlife and hope, and Xiao Qi Ji's birth offered the world a much-needed moment of joy amidst the COVID-19 pandemic," the zoo said on its website. "His name reflects the extraordinary circumstances under which he was born and celebrates the collaboration between colleagues who strive to conserve this species."

The other choices were:

People were able to vote for their favorite name once per day from last Monday through Friday. 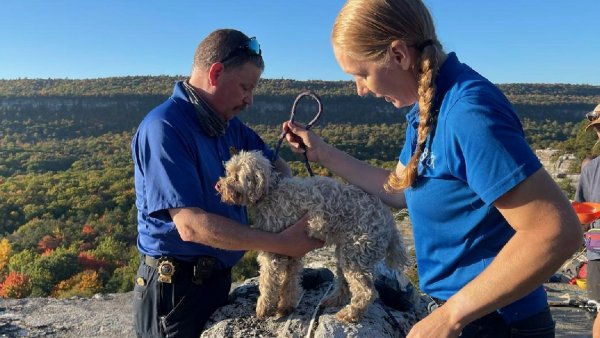 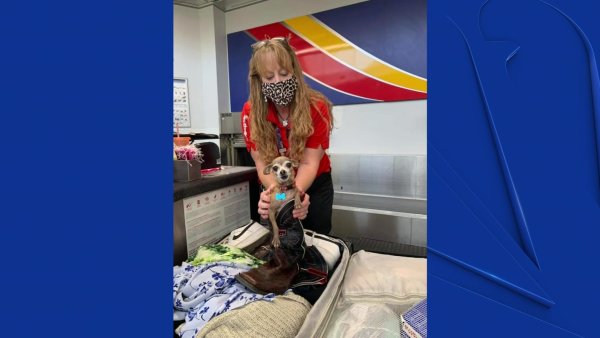 Xiao Qi Ji is mama Mei Xiang's fourth surviving cub and third boy. The oldest, Tai Shan, arrived in July 2005, but D.C.-area panda fans had a long wait after that. Bao Bao, Mei's only female offspring, arrived to much fanfare in August 2013, followed by Bei Bei in August 2015.

All three of the cub's older siblings now live in China, per an agreement between that nation and the United States.

Xiao Qi Ji has been growing quickly since his birth in August. He's up to 10.4 pounds and measured 22 inches from nose to the base of his tail. He's also been practicing his crawling skills, keepers said.

The National Zoo is currently closed due to rising coronavirus cases. Zoo officials are not announcing a reopening date and will provide updates on their website and social media.

You can keep up with the pandas 24/7 on the zoo's panda cams.