Clinton Crossing is closed this weekend following social media threats advocating for the looting of the property, according to police.

Police can be seen blocking the entrance to the shops.

Police said they and Simon Properties Management made the decision to close for the weekend after police were alerted of the social media posts. 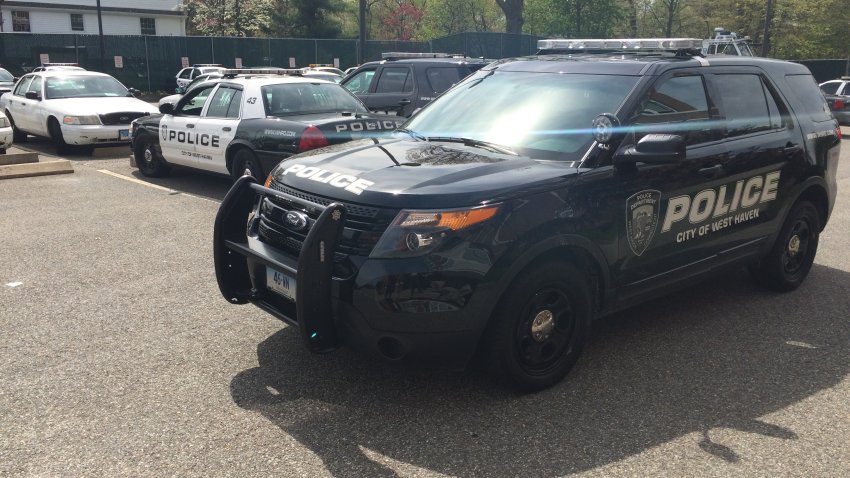 One Dead After Head-On Crash in West Haven

"Working with the Simon Properties Management and security teams, as well as other law enforcement sources, including the FBI's Cyber-Intelligence unit, a decision was made to close the property in the interest of safety for all," Clinton Police said in a statement.

No one will be allowed on the property during the closure, according to police.

Various barricades including a bulldozer and cement barriers were blocking the road inside the entrance.

Police officers were also outside the entrance, turning customers away from the outlets, according to an NBC Connecticut crew at the scene.