Two people were rescued by the Coast Guard after their boat hit some rocks and sank on Saturday night.

Officials from New London Fire Department said a man and a woman were picked up out of the water by the Coast Guard after their boat hit some rocks by ledge light and sank.

Both the man and woman were injured, firefighters said. The extent of their injuries is unknown at this time. 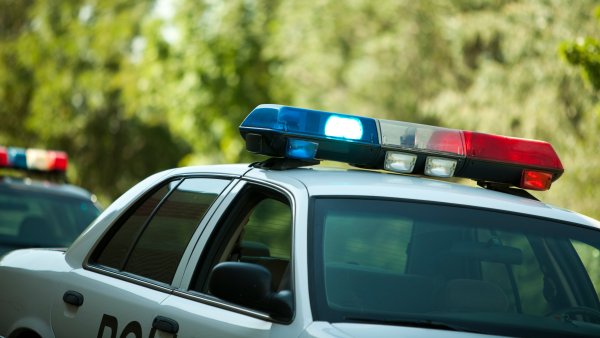 The man and the woman were treated by firefighters and then were transported to the hospital for their injuries and exposure, authorities added.