The U.S. Coast Guard has been called in to help break up ice jams along the Connecticut River and they are out on the water this morning.

A large ice jam formed along the river in Haddam Sunday afternoon, with many others also are appearing in other areas of the river. The sheets of ice then stuck together, creating a flood risk.

The ice sheets are about 4 to 10 feet in diameter, and there are hundreds of them out on the water. 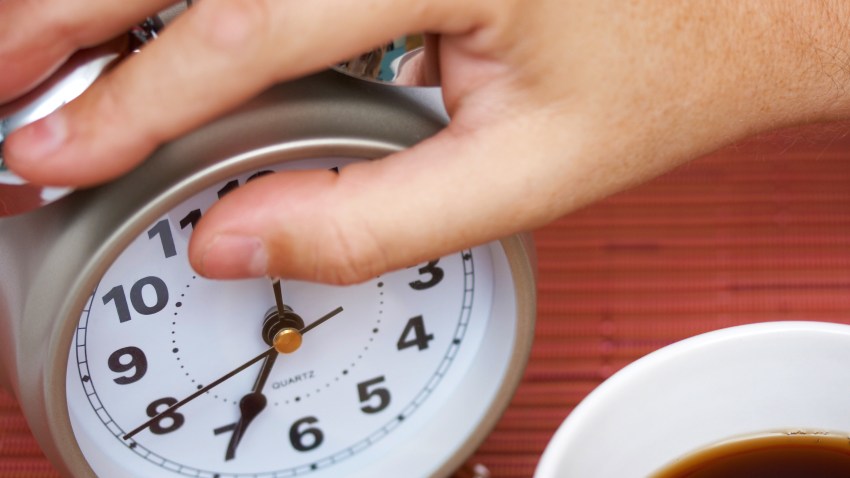 The ice ruined docks and more than 26 pilings at Andrew’s Marina – damage that’ll cost more than $16,000 to repair.

The Coast Guard is using its ice cutter to break up the ice jam, so the water can continue flowing south without gushing all at once.

Coast Guard officials are working their way from New London County to Middletown.

There’s been flooding at Haddam Meadows State Park, a popular location for locals.

"We stopped up at Haddam Meadows to look and it's all flooded and you can't get down to the river everybody stopping to look at the ice and it's level with the ground at the park it's amazing,” said Middletown resident Julie Isidro.

A flood warning remains in effect for the Connecticut River in both Hartford and Middlesex counties.