Another legislative committee will consider whether to allow all Connecticut adoptees to obtain their original birth certificates.

The Judiciary Committee is scheduled to vote Monday on the bill, which previously cleared the Planning and Development Committee by a vote of 16-to-6.

In 2014, a state law was enacted allowing access to original birth certificates finalized on or after Oct. 1, 1983, affecting an estimated 26,000 adoptees. The date was chosen because that's when birth parents began receiving warnings their identities could eventually be revealed.

But adoptees have argued that it's a fundamental right for everyone to obtain their birth certificates. 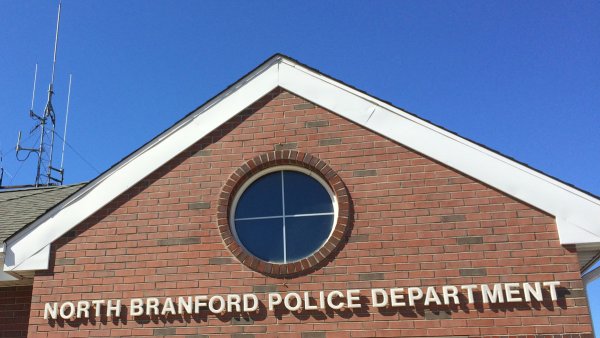 Police Give Update For Hit-and-Run in North Branford

Last Day to Register to Vote in Connecticut is Tuesday

Connecticut lawmakers have received hundreds of letters from adoptees across the country urging them to pass the legislation. But opponents say it's unfair to parents who thought they would remain anonymous.