"They both had a lot to look forward to in life."

The Coventry community is in mourning after two teens were killed in a crash early Monday morning.

The mother and stepfather of Olivia Cyr say no loved one ever wants to get a call about a death of a child like they did.

Sixteen-year-old Cyr, who was riding in the front seat, of the car died at a hospital. 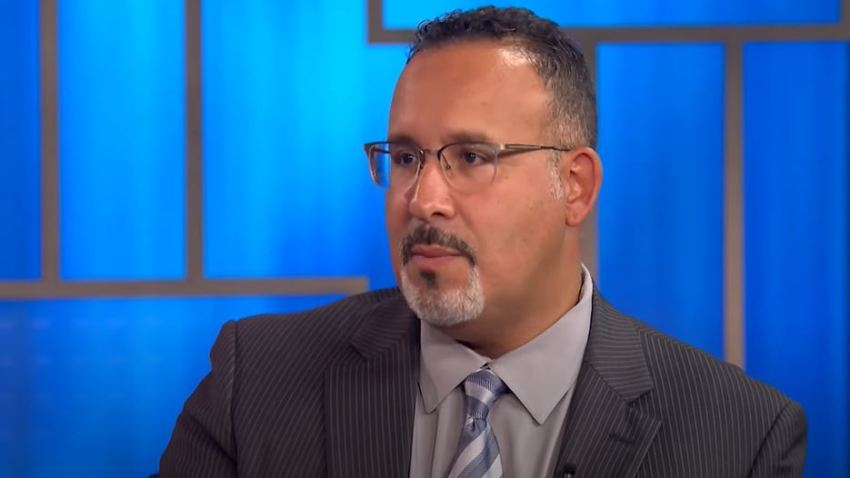 “She was one of a kind. And she was loved by so many,” said her stepfather Jon Harris, wiping away tears.

Coventry Police say officers on patrol came across the single car crash on Route 44 at around 4 a.m. Monday.

They say 19-year-old Jacob Provost of Coventry was driving the car when it crossed the center line and came to rest against a tree.

Provost was pronounced dead on the scene.

“He was also an outgoing person. Made everyone laugh. Loved everyone and it hurts that he’s gone. it’s hard to talk about it,” said childhood friend Logan Summers of Coventry.

Cyr’s mother, Melissa Riley, hopes no parent ever has to experience what she’s going through right now, but she smiled thinking about the sweet memories she has with her daughter.

“‘Mom, he’s annoying me,'’’ she recalls her daughter saying about one of her two little brothers. “And I’d tell her, ‘Olivia, he thinks you’re the cat’s meow’ and she’d go, ‘Who says the cat’s meow mom?’ I said, ‘Old people do,” she remembered laughing.

The family has yet to tell her 5-year-old brother, who looked up to her so much, that she’s passed away.

"Everett loved her so much. We haven’t even told Everett yet. He’s going to be devastated,” said Harris.

In the wake of her death, Riley and Harris asked NBC Connecticut to share this request,

“A big reminder to everybody, follow the speed limit. Slow down. It’s just too fast. You think you’re going slow, but it’s fast. You’re driving too fast,” said Riley.

Police say it’s too early to say what caused the crash.

But as they continue their investigation, friends and family are remembering the lives of two beloved teens.

“They both had a lot to look forward to in life,” said Riley, who invites the public to Cyr's public calling hours from 1-3 p.m. Sunday at Coventry-Pietras Funeral Home.

Coventry Public Schools has counselors available, both virtually and in-person, for students, families, and community members.

Cyr was a student at Coventry High School. Provost was a recent graduate.

“The community is hurting greatly. A lot of this magnitude is something that adults have a hard time processing. My heart goes out to the young adults who are trying to make sense of this tragedy,” said Superintendent of Schools Dr. David Petrone.

Counseling sessions are to be scheduled ahead of time by contacting the high school main office at 860-742-73467. In-person participants will be asked to adhere to COVID-19 protocols, like wearing a mask and social distancing.

Petrone says they are working on a plan for continuing to support the community after this devastating crash when schools are back in session after the new year.

“They were both well-liked by staff and students. Both great kids in unique ways. I was fortunate enough, I’ve been in this district a long time and had the opportunity to interact with them informally, just informally, not in any formal setting,” said Dr. Petrone.