Hold off before grilling yourself a tuna steak or making yourself some sushi if Maguro is your raw fish of choice.

A Boston-based seafood supplier says not to eat the fresh tuna steaks that it distributed to Shaw's, Star Market and Big Y Stores in New England between June 20 and June 24 because of high levels of histamine.

Histamine is a potentially harmful chemical that can develop naturally in poorly stored fish.

The recall is happening after three people reported that they were ill, North Coast Seafood said in a statement released late Tuesday.

Symptoms could include tingling or burning sensation in the mouth, rash on the face and upper body, hives and itching of skin, nausea, vomiting or diarrhea.

An allergic reaction to histamine can bring on swelling of body tissue and breathing trouble, according to Encarta. It can also cause contraction of involuntary muscles -- especially of the genital tract and gastrointestinal canal – and secretion from those glands.

Customers may take the fish back to the store for a refund or replacement. The recall does not apply to other products. 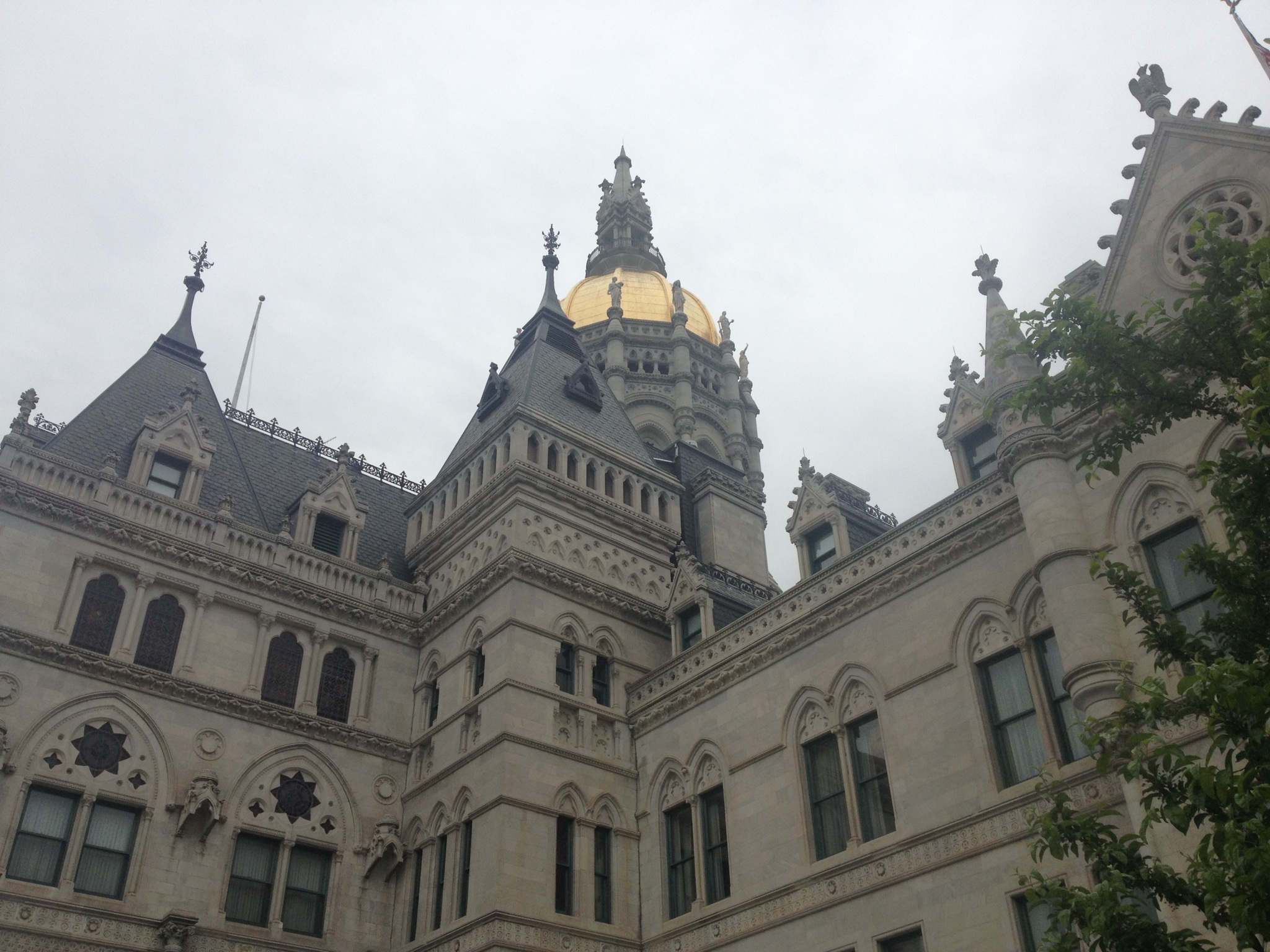 The company did not immediately return a message for further comment Wednesday.