Members of the state’s congressional delegation asked U.S. Immigration and Customs Enforcement (ICE) to rethink the order requiring Joel Colindres of New Fairfield to leave the country by August 17.

“Unbelievable people out there doing this for us,” Joel Colindres of New Fairfield, said.

“ICE has confirmed that Mr. Colindres has committed no crime, contributes to his community, is employed, pays taxes, and is raising a family.”

“It gave us some hope. It gave us a little bit of hope,” Samantha Colindres, Joel’s wife, said.

Last week dozens rallied in support of the father of two who has been in the country for 13 years. 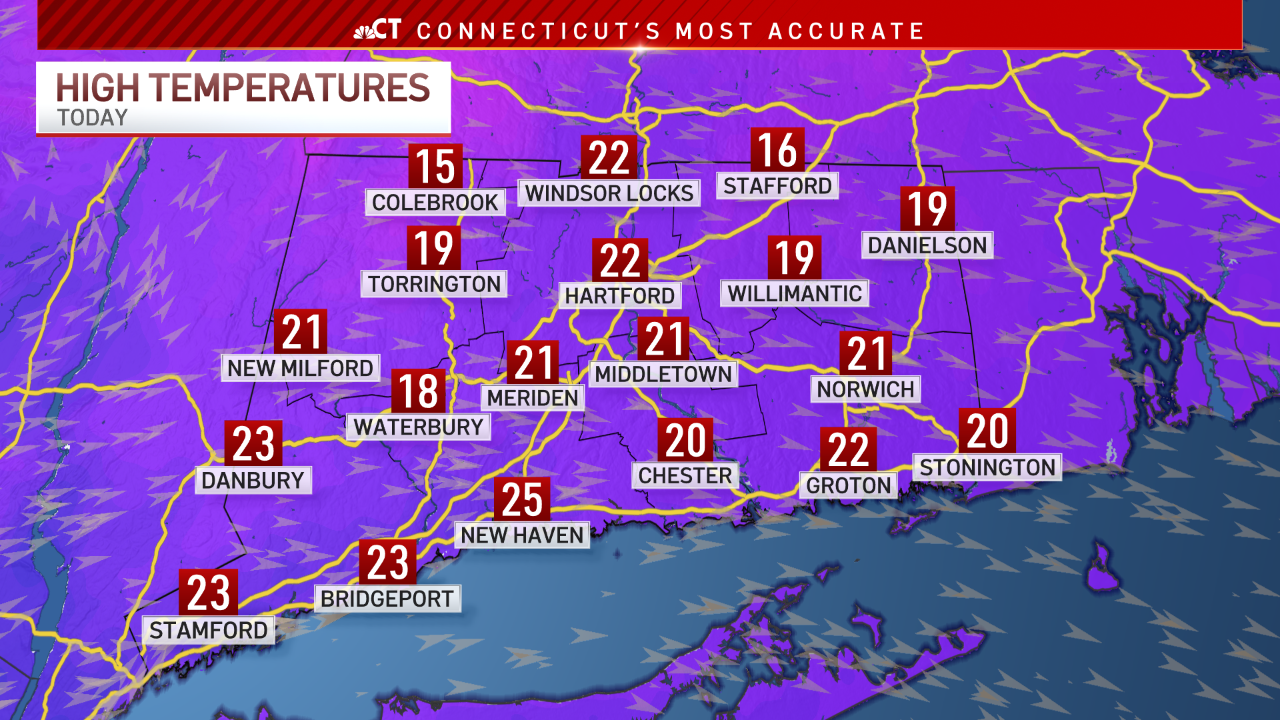 “It was hard. We weren’t ready to hit that click button yet for it. But we are hopeful we might not have to even use it is what we want to hold on to,” Samantha Colindres said.

The 33-year-old hopes ICE takes a second look at his case.

Recently he was ordered to leave despite previously being granted stays of deportation as he works through a snafu slowing his citizenship application.

We reached out to ICE for comment but have not yet heard back.

Previously they told us they weren’t taking Colindres into custody and were instead place a GPS monitoring bracelet on him.