A big shot in the arm for efforts to combat wrong-way driving in our state, a topic NBC Connecticut Investigates has been digging on for years with our first story airing in 2017.

The state bond commission approved another $20 million to install wrong-way driver warning systems in dozens of locations across Connecticut.

This will give Connecticut a system as large, if not larger, than a similar system that has been deployed in Rhode Island since 2015.

The new funding for Connecticut’s project will get added to more than $6 million going toward its first 16 systems.

One of the systems has been up for more than two years off I-84 in Danbury.

The CT Department of Transportation said that system has detected roughly 30 wrong-way drivers and has prevented any wrong-way crashes there since early 2020.

Driver Leon Szafran from Massachusetts said these systems can help.

“You can see where the entrance ramps and the exit ramps are so close together, somebody could easily make a mistake and go up the wrong ramp,” Szafran said.

The statistics on wrong-way driving crashes in our state have not been pretty in 2022.

We have had 11 wrong-way crashes, resulting in 20 fatalities. 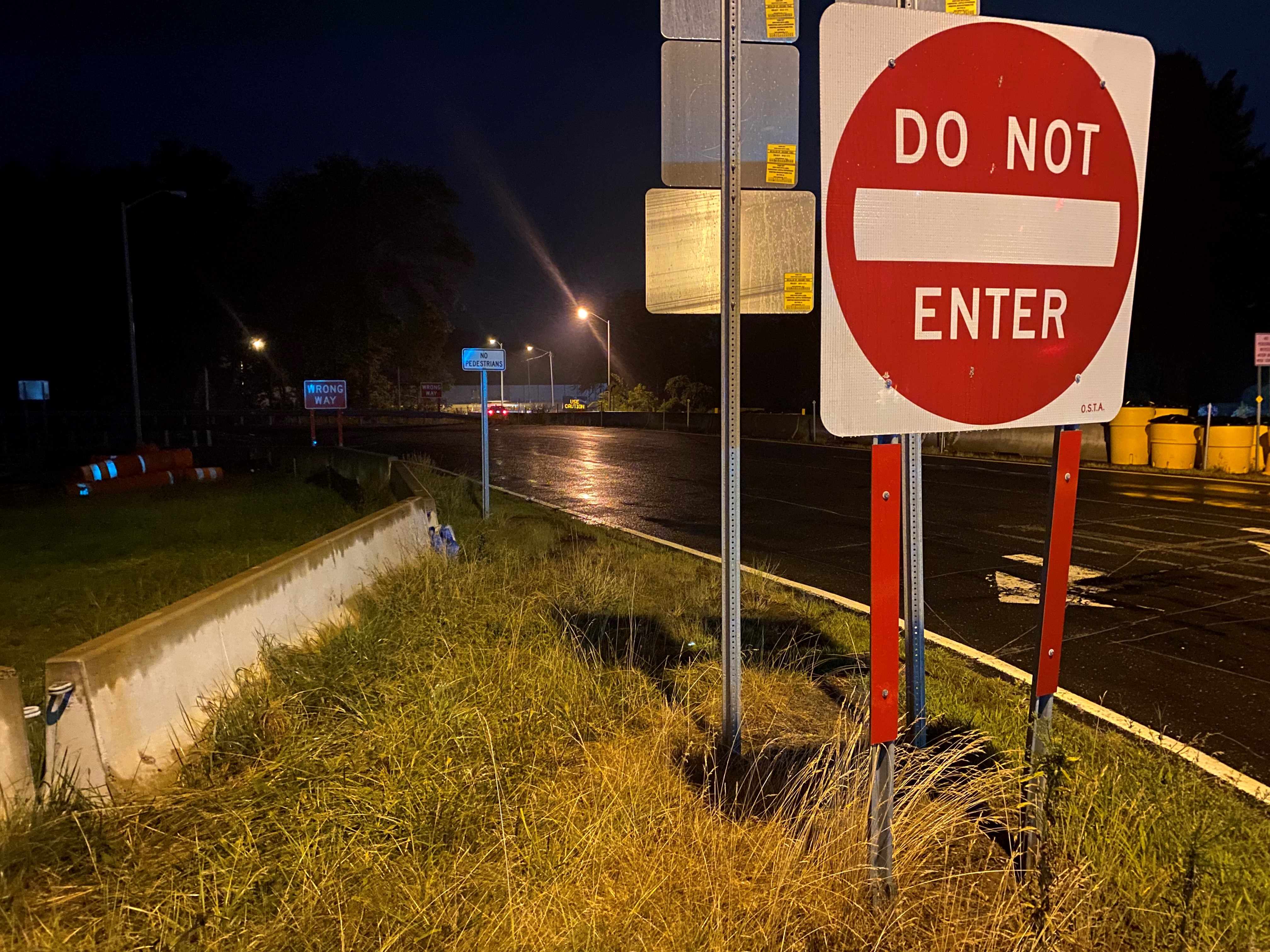 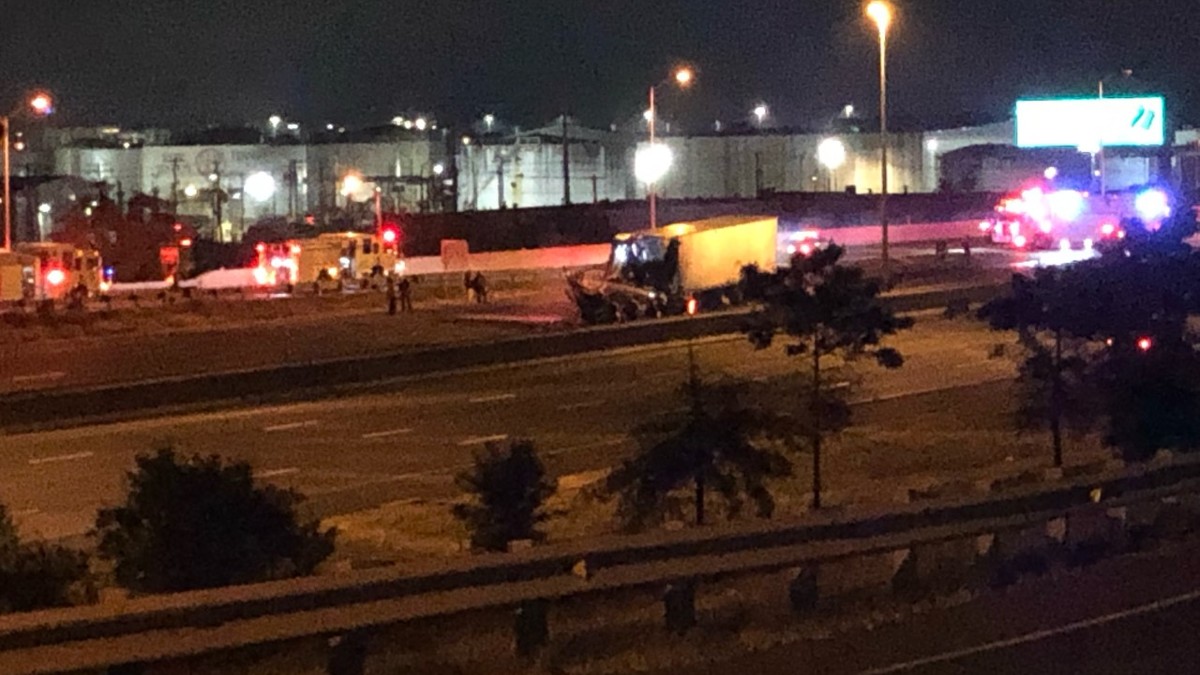 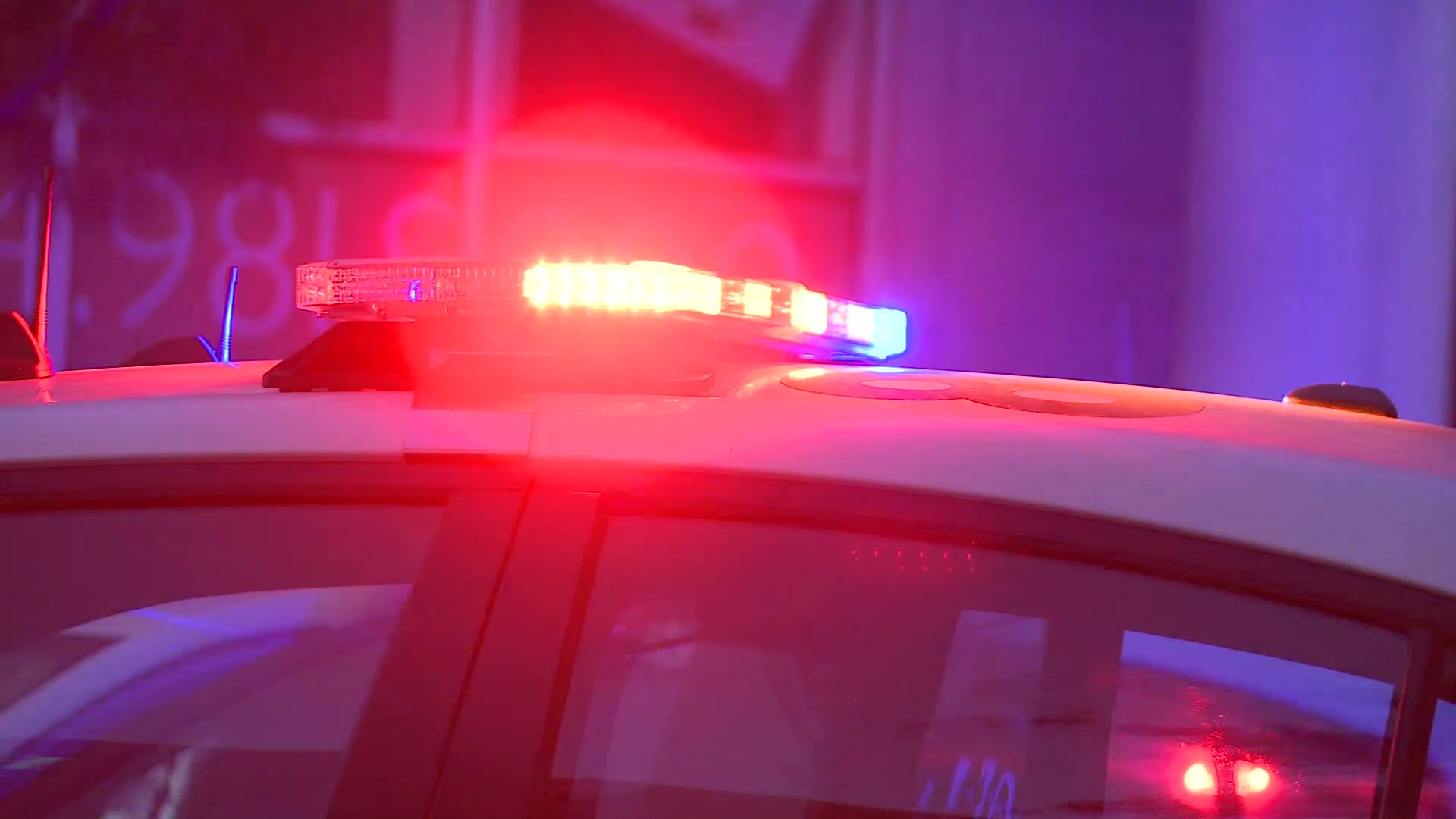 2 Dead, Several Injured After Wrong-Way Crash on Route 8 in Bridgeport

Compare that to eight wrong way crashes for all of 2021.

Beyond driver confusion with on and off ramps, there’s the impaired driver factor, according the state Department of Transportation.

The DOT says from last August til this May, 80 percent of the drivers causing these crashes had one kind of impairment or another, according to the toxicology reports completed so far.

“The vast majority of those were alcohol. In many cases, they were at 0.20 B.A.C. (blood alcohol content), in some cases over 0.30, which is a substantial high alcohol impairment.” said CT DOT Deputy Commissioner Garrett Eucalitto.

Executive Director of the Connecticut Transportation Safety Research Center Eric Jackson said during a taping of NBC Connecticut’s “Face the Facts with Mike Hydeck,” that “we've always been in the top three states when it comes to impaired driver fatalities nationwide…and it seems as though it has really made people kind of extend their risk taking behaviors and do a lot of things on the roadways that they normally and typically wouldn't do.”

During the bond commission hearing, one member asked about the impact of legalized cannabis on the recent wrong-way crashes.

So far, those results are inconclusive. Not all of the toxicology reports on this year’s crashes have been completed.

The DOT did say in two of the cases there was also cannabis in the driver’s system.

The agency added, though, that the other issue with connecting cannabis to wrong-way crash investigations is that the presence of cannabis does not always indicate impairment.

It can stay in a person’s body for weeks after it is consumed.

An effort has been underway across the state to get more police the DRE (drug recognition expert) certification that would help them assess if a driver has used cannabis or other substances.