The Connecticut National Guard will be providing "security support" in Connecticut to help protect critical infrastructure, the Guard announced Thursday.

The Guard said its work will be done in support of the Connecticut State Police, Capitol Police and local law enforcement.

No further details on number of troops or locations were provided for security reasons. 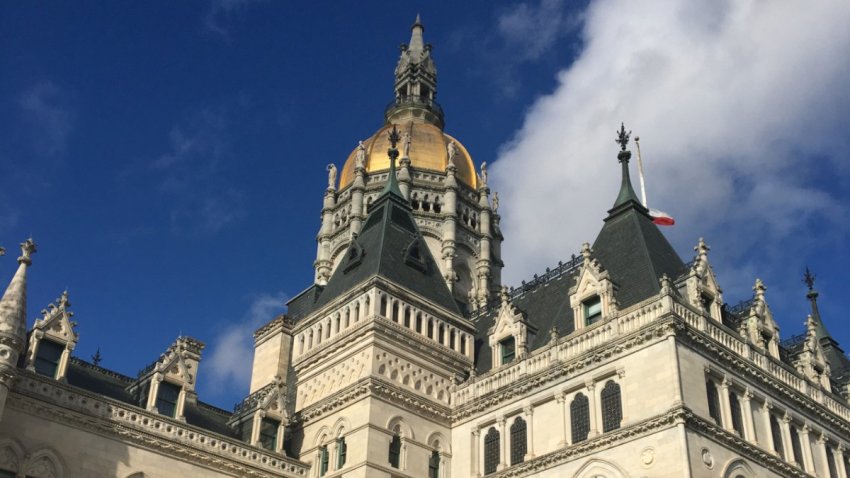 aid in dying 2 hours ago

"The Connecticut National Guard is committed to the protection of life, property, and the Constitutional right to peaceful protest," the Guard said in a statement.

The support of the Guard was requested in the wake of last week's riot at the U.S. Capitol and an advisory issued by the FBI warning states of possible protests at capitols across the country.