The State of Connecticut is set to receive $11 million that is aimed at fighting the opioid addiction crisis.

It's part of a larger $26 billion settlement that is expected to flow to every state in the country.

This is the largest opioid-related settlement to date and it is aimed at reversing the crisis for families and in places devastated by it.

Continuing Coverage on the Opioid Crisis 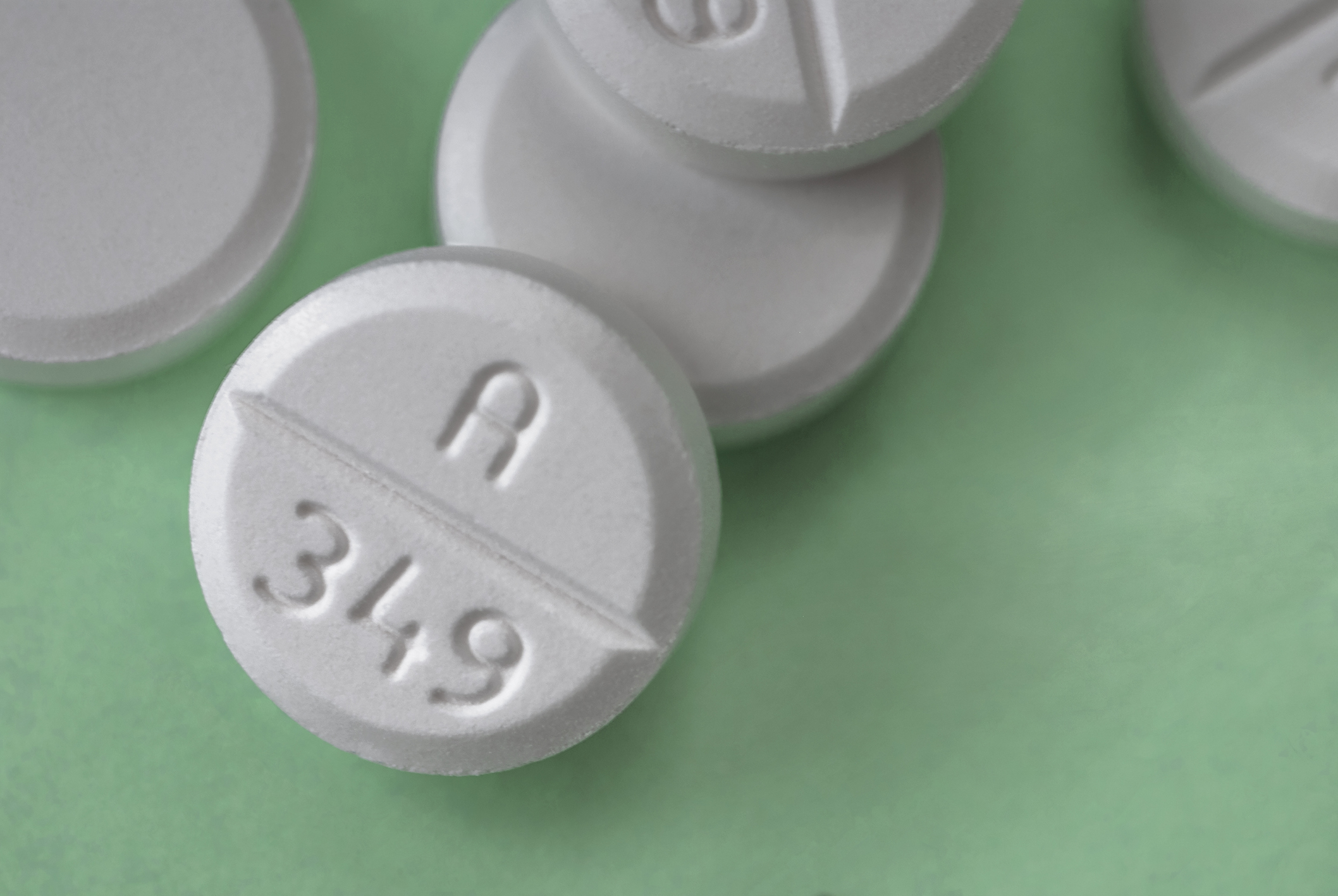 Can This Pharmacy Chain Be Found Responsible For the Opioid Crisis? 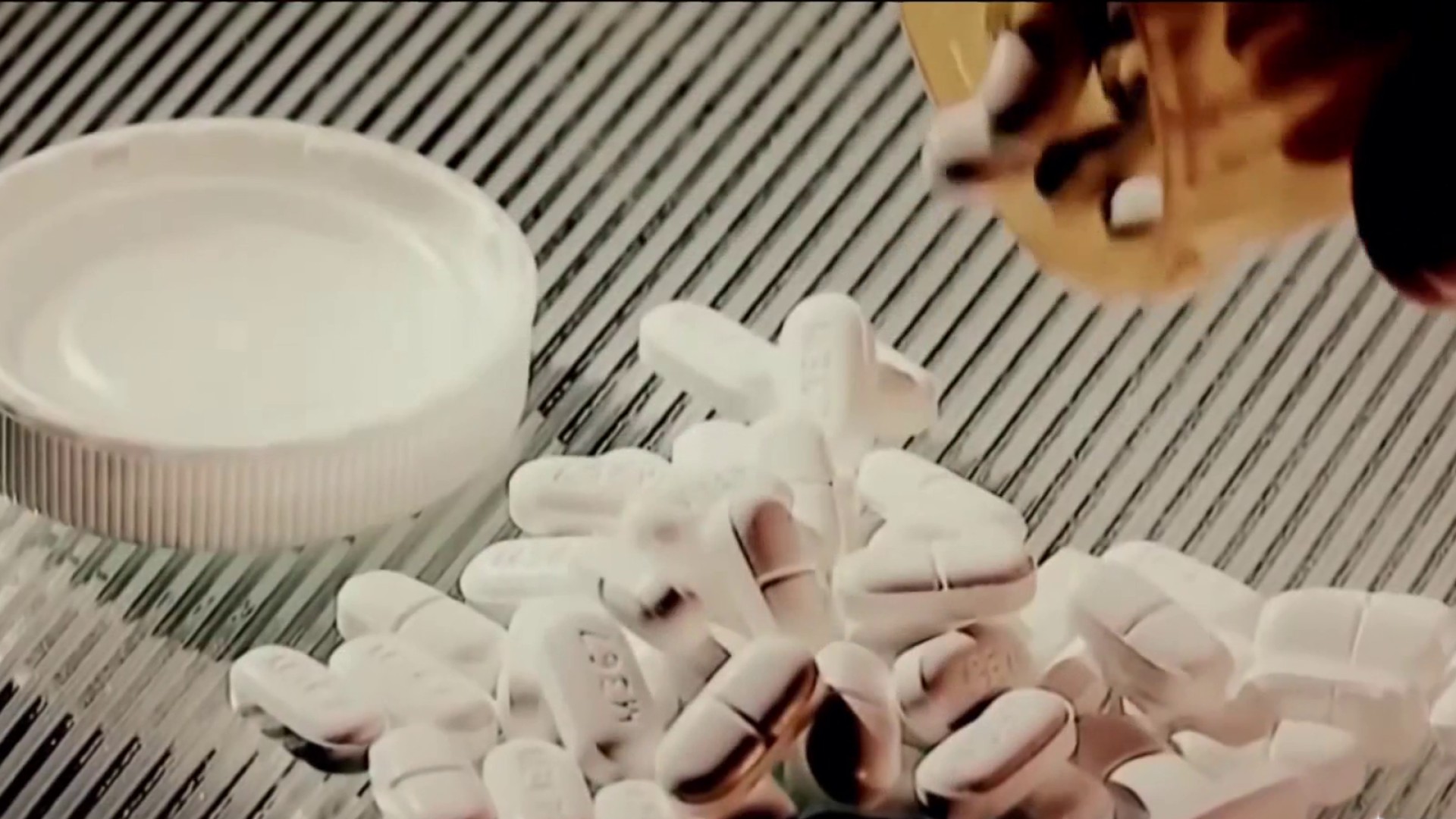 Now, starting on Monday, Connecticut will see the first $11 million payment. The settlement works to rollout $300 million to Connecticut over the next 18 years.

While none of the money will go directly to victims of opioid addiction or their survivors, these dollars will be used to expand access to opioid use prevention, intervention, treatment and recovery.

Tong said his work in fighting this epidemic will continue beyond the settlement as he plans to keep other manufacturers including Connecticut-based Purdue Pharma, retailers and healthcare providers accountable.