Connecticut DOT Crews Work Round the Clock in New York

Crews from the Connecticut Department of Transportation have been hard at work helping western New York dig out in the wake of a massive snowstorm that took the lives of 13 people and caused dozens of roofs to collapse.

A team of 22 state DOT workers headed to the greater Buffalo area early Thursday morning and brought jumbo snow throwers and plow trucks to help get the job done.

Crews spent all of Friday clearing off nine roads in Orchard Park, New York, and when dusk fell, they packed up and got going on the next job.

"We are heading to West Seneca to do another nine roads," explained Connecticut DOT worker Jamie Willis.

They made a quick stop to fill their tanks and then pressed on. Emergency responders in New York say they're welcoming the help with open arms.

"This is too much work for the local crews," said Orchard Park Fire Company Chief Chris Couell. "Without outside help, we couldn't handle it."

The Connecticut team hails from all across the state, including Waterbury, Union, Glastonbury, East Windsor and Windsor, according to one worker. 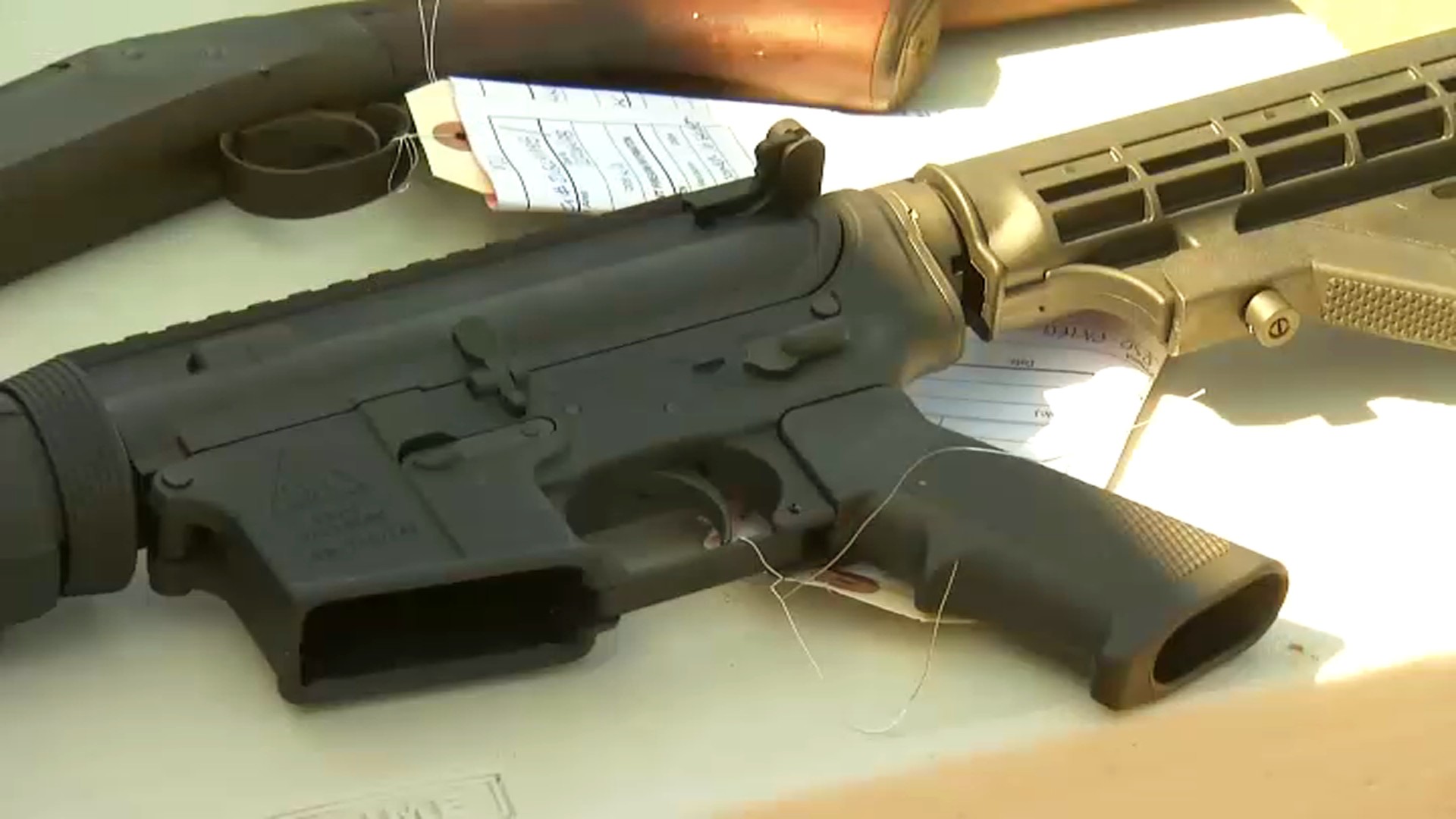