Think your taxes are too high? Connecticut has the fourth highest real estate and car property tax rates in the United States, according to a study by WalletHub.

The average American household spends $2,149 on real-estate property taxes, plus another $402 for residents of the 27 states with vehicle property taxes. 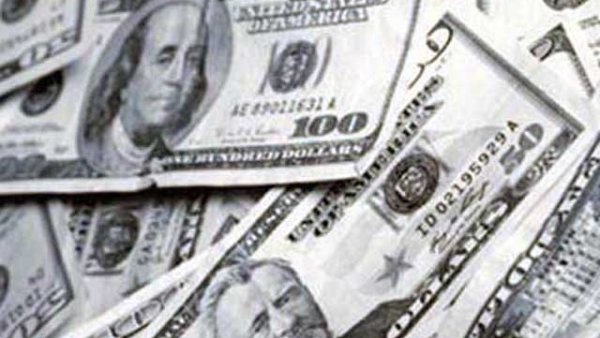 The average real estate tax rate in Connecticut is 1.97 percent.

On the other side of the tax rankings is Alabama, where homeowners pay .43 percent, which amounts to $543 per year for an average home, which costs $125,500.

These are the highest six and lowest two states for real estate taxes, according to WalletHub :

Following are the highest and lowest averages for taxes on a home worth $179,000:

Rhode Island has the highest rates at $1,000, but 24 states, including New York, New Jersey and Vermont, have no car tax.