Connecticut lawmakers are moving closer toward toughening the criminal penalties for certain offenders of so-called "sextortion."

An early tally showed the General Assembly's Judiciary Committee was poised Tuesday to advance legislation making it a Class D felony, punishable by up to five years in prison, to disseminate intimate images of someone without that person's consent to more than one individual. The offense is currently a Class A misdemeanor, punishable by up to a year.

Dissemination to one person would still be a Class A misdemeanor. 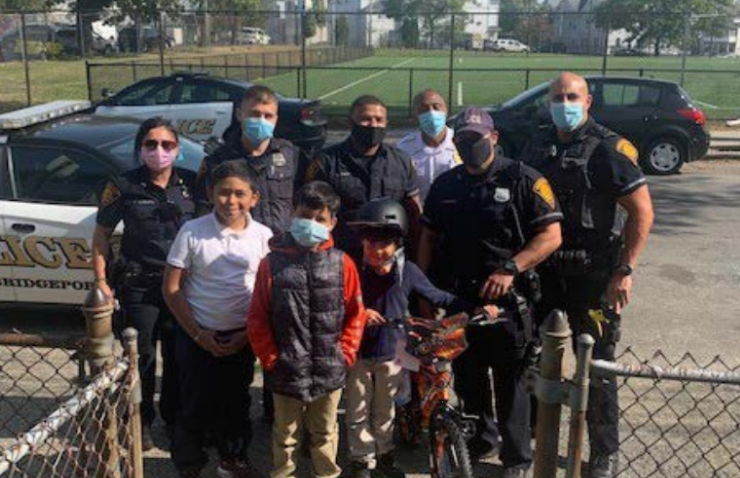 Bridgeport Officers Buy, Deliver Bike to Boy After His Was Stolen

The bill stems from a Windham-area case involving a man who hacked into computers and cellphones of more than 20 female victims, starting in 2014, demanding nude photos. If they refused, he disseminated intimate images he discovered to websites and the women's contacts.