Connecticut residents overpaid $58 million for electricity in 2015, according to the office of the state Consumer Counsel.

They crunched the numbers from the Public Utilities Regulatory Authority and said Connectciut residents combined paid $58 million more than they would have if they stayed with the utility Standard Service price.

“One of the trends we have seen in analyzing this data is that those supplier customers who pay more than Standard Service often pay much more, while those who save money often only save a small amount,” Consumer Counsel Elin Swanson Katz said in a statement. “This may be due to higher prices in automatically renewed contracts, after an initial contract period with attractive pricing expires. I encourage customers who want to contract with an electric supplier to be mindful of the end of the initial contract period, and to shop for the best rate or switch to Standard Service at the end of that contract period.”

Katz urges customers to monitor their electric bills to ensure they are not overpaying for electricity and said there is no fee for customers to return to the Eversource or UI Standard Service rate from a third-party supplier and the transaction takes less than 72 hours to complete.

She also said customers should consider whether an early termination fee is applicable and such fees may not exceed $50 for residential customers. 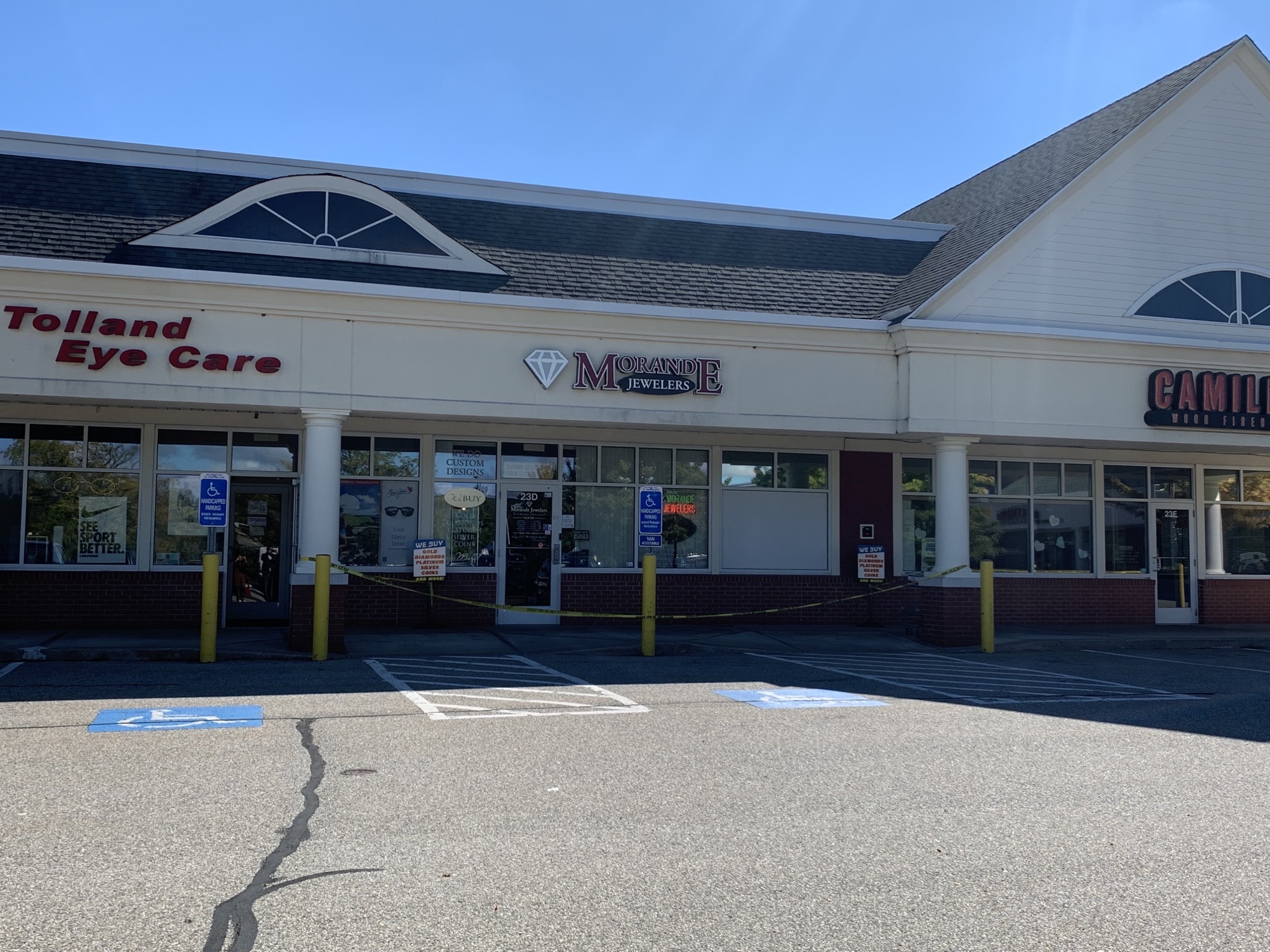 She also advises consumers to be wary of upfront “enrollment” fees.

New rates for both utilities for the period of July 2016 through December 2016 will be announced in a few weeks.