NBC Connecticut is proud to have connected you to the March of Babies and Run for Babies Sunday, events raising money to help fund research and advocacy for the March of Dimes.

Many of Sunday’s participants are parents and children who have benefitted first-hand from the work done by the March of Dimes, which focuses on funding research and supporting legislation to improve care for babies born prematurely and to reduce the premature birth rate.

Connecting You to March of Dimes Events 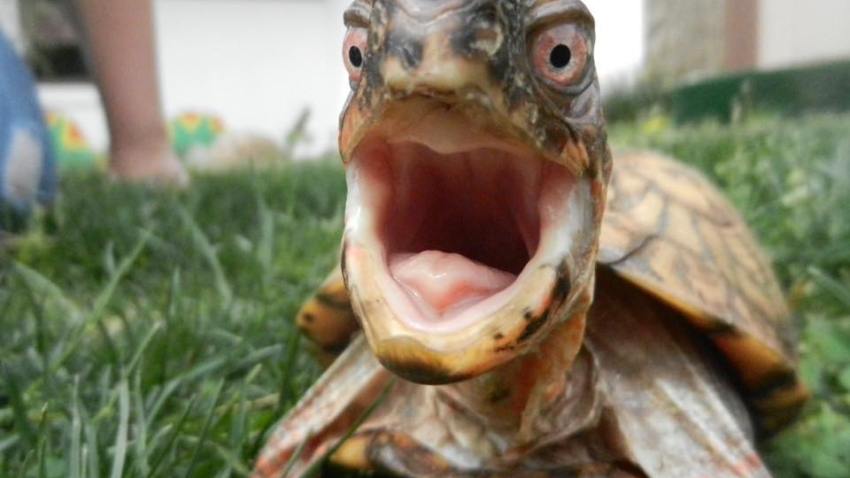 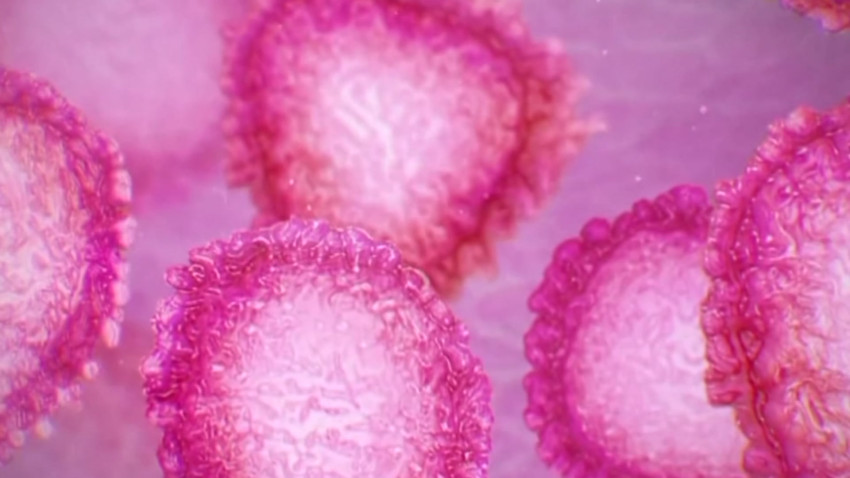 “You don’t know if they’re gonna survive. They’re in the NICU for months and you don’t ever know if you’re going to take them home,” Plummer said.

Plummer, who was a Family Ambassador at today’s event, credits the March of Dimes for giving her strength.

Plummer and thousands of others took part in the March for Babies and Run for Babies at Pratt and Whitney Stadium at Rentschler Field in East Hartford Sunday. The walk, run and a superhero spring all raise money for research, advocacy and support for the March of Dimes.

Parker Mayo was due March 9, but came into the world on January 3. Mother Uniqua Mayo, of East Hartford, said that Parker was always a fighter and could breathe on her own in just one week, and was off the feeding tube in three. At just four month old, Parker came out to support her fellow premies.

“So that we could support the other families of babies who were born early and may have complications.”

According to the March of Dimes, 15 million babies are born prematurely each year around the world, and of those babies, one million will die.

Connecticut has a preterm birth rate of 9.4 percent, as of 2016. That statistic impacts the NBC Connecticut team personally.

“My youngest son and daughter were born five weeks premature,” said Jim Moyer, NBC Connecticut’s Director of Technology and Engineering. Today, Moyer has two healthy twin four-year-olds. But he knows the fear and anxiety of having a premie.

“I guess I consider myself very fortunate and we just hope that going forward there are less premature births,” Maxon said.

For more information on the March of Dimes, click here.