Police have identified the construction worker who died after falling at a mall in Norwalk early Tuesday morning.

Officers were called to the SoNo Collection on North Water Street around 2:30 a.m. after getting a report that a male construction worker had fallen from an elevated height.

When police arrived, they said they rendered medical aid to the man, later identified as 52-year-old Lorgio Jimenez-Suarez, of New York. He was then transported to Norwalk Hospital.

The Occupational Safety and Health Administration was notified about the incident and is investigating. 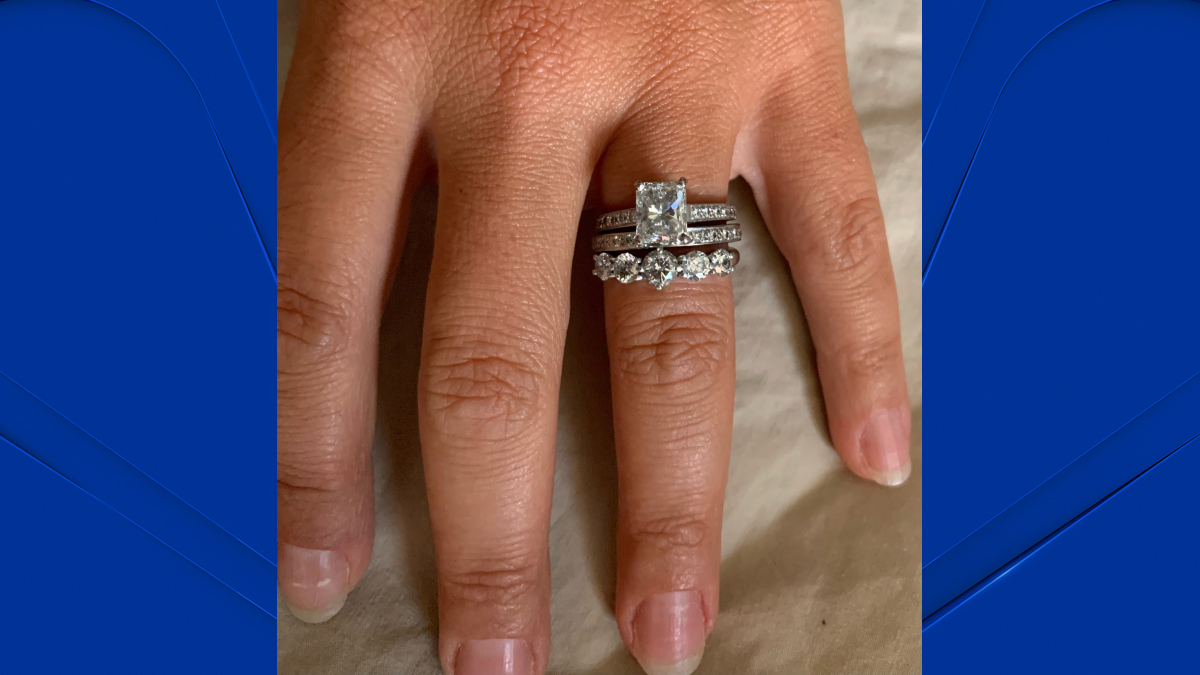