Cops cited the rep after he collided with a truck

State Rep. Thomas Kehoe deals with traffic safety issues but police said he was not practicing those rules when he jogged into a moving truck and broke a rib.

Police cited the Glastonbury lawmaker for being an alleged "reckless" pedestrian after the mishap on Main Street Sunday in the town.

Kehoe, cops said, ran into the side of a pickup truck that had just started moving after the traffic signal turned green.

Kehoe has a different version of the story. He said he merely stepped into the crosswalk when the light for Main Street was red, and the truck's fender and side mirror knocked him down. 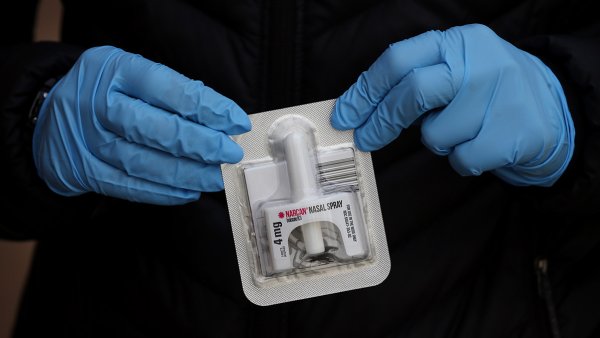 The driver of the truck was also cited for failure to yield.

And we thought the old saying was, a tree – not a state rep -- just stepped out and hit me.