A physical therapist from Colchester who authorities said confessed to killing his wife and their three children at their home near Walt Disney World in Florida was living beyond his means and has been under investigation for health care fraud in Connecticut, according to a newly unsealed affidavit.

Anthony Todt, a 44-year-old physical therapist, was arrested after federal agents went to his family’s home in Celebration, Florida home on Monday, Jan. 13 to serve a warrant for an investigation in Connecticut.

Four bodies were found during a search of the home. 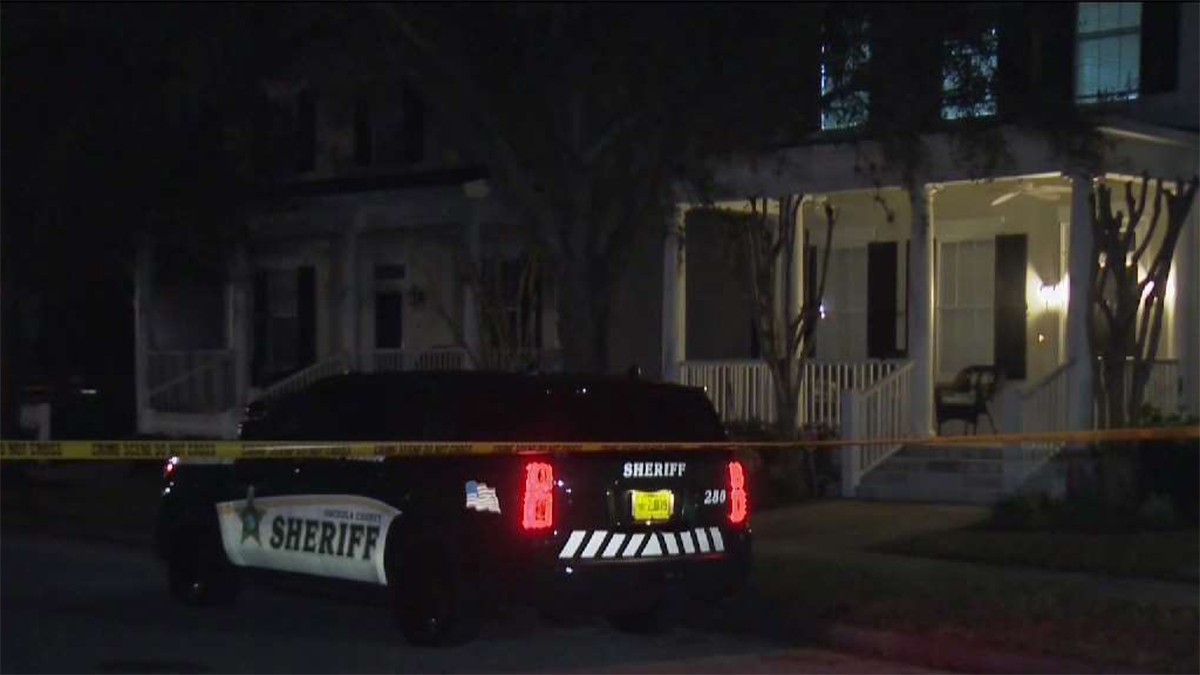 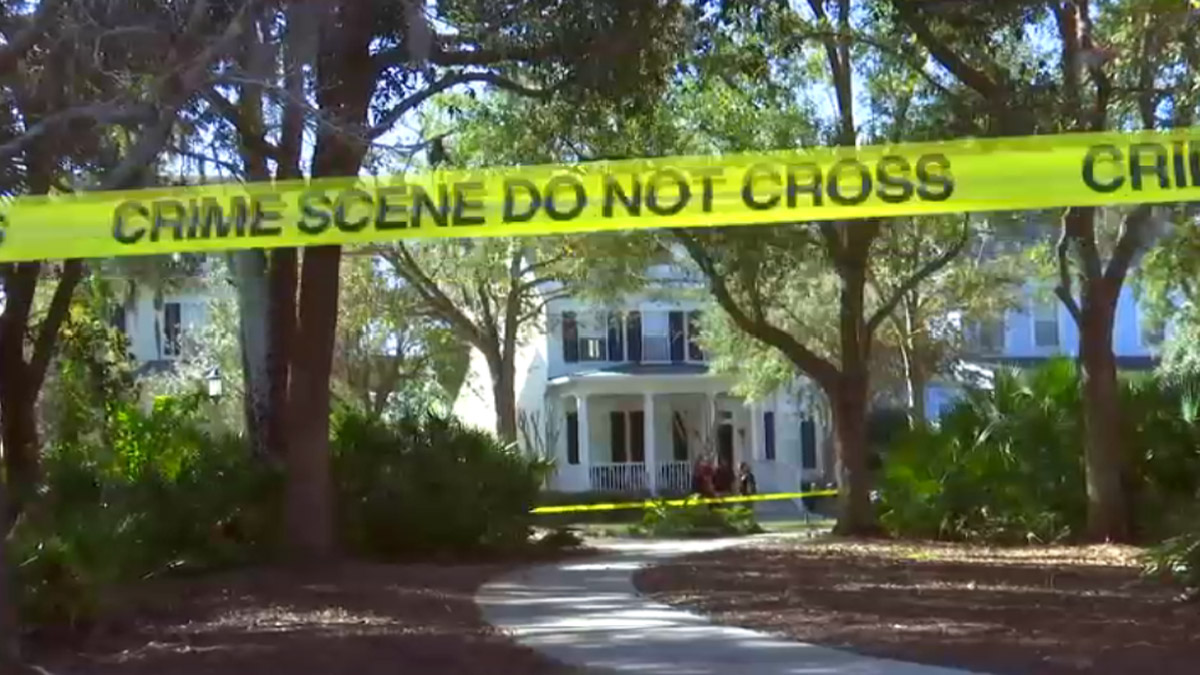 Before receiving results from autopsies, officials cannot positively identify the victims but said they believed they were Todt’s wife and children.

The United States Department of Health and Human Services and the Federal Bureau of Investigation launched an investigation in April 2019 into allegations that Anthony Todt and his practice, Family Physical Therapy, were submitting fraudulent claims for physical therapy sessions to Medicaid, as well as private insurance companies, for services that were not provided.

"Tony and Megan were devoted loving parents who loved their children and Breezy every day and were so involved in their community. The families of Tony and Megan ask for privacy during this difficult time in our lives as we mourn the lose of our families."

Interviews from five parents of past-patients and one patient are included in the affidavit and document allegations of false claims from 2015 through 2019.

The patients were covered by Medicaid, private insurance or both. They all told similar stories of Todt billing their insurance for physical therapy sessions they did not receive.

In one case, investigators said, Todt was billing a patient even though he stopped receiving physical therapy. The family was allegedly billed for 172 sessions after their last physical session.

Investigators say Medicaid paid Todt more than $17,000 for those sessions.

According to the affidavit, Todt and Family Physical Therapy also billed patients for Saturday services even though the Colchester practice did not open on Saturdays.

The special agent wrote that Todt was paid more than $20,000 from Medicaid for work on Saturdays from January 2017 to October 2019.

Anthony Todt Living Beyond His Means

Todt initially denied that he’d billed Medicaid for services that he did not provide, then admitted he started “adding stuff” while billing and randomly chose patients to submit extra claims for, the affidavit says.

He told investigators he’s owned the business for 11 years, he was the only person responsible for billing and went on to say that no one else was involved and his wife knew nothing about the fraud.

According to the affidavit, Todt and Family Physical Therapy had taken out loans or advances from more than 20 different commercial lenders.

Todt told investigators that he started borrowing money because it was “easier,” than billing for services he did not provide to keep pace with the loans he took out, according to federal documents.

When asked if he was living beyond his means, Todt responded, “That’s the best way to put it.”

After not hearing from him, investigators spoke with Todt on Dec. 4 and he told them that he’d be in Connecticut the following week to meet with an attorney.

When investigators spoke with physical therapists at Todt’s practice, they said their boss had said he would be returning to treat patients but never did.

They also said they were not getting paid. Some of their paychecks had bounced, then they stopped being paid entirely, they said.

Because employees were not being paid, they stopped arriving for work and both practices closed.

On Jan. 7, agents investigating Todt contacted one of his relatives in Connecticut because they hadn’t been able to reach him. She told them that she was worried because Todt was not communicating the way he usually would.

He had previously told his family that he would be returning to Connecticut on various dates to address legal problems but then did not show up.

The relative had become so concerned that she had contacted authorities in Florida to conduct a welfare check, which was done on Dec. 29, but sheriffs could not locate Todt and the home they were thought to be living in was boarded up, according to the affidavit.

On Jan. 7, agents also went to the offices in Colchester and found a notice delivered the day before on the door to “Quit Possession” because of failure to pay $6,000 in back rent for December and January.

Just before Christmas, an eviction notice was filed in a Florida court for the same address as the death investigation. The documents list Megan and Anthony Todt as living in the home at the time.

According to the documents, the Todts signed a one-year lease in May 2019 but missed a December payment of more than $4,000. The lease agreement also lists an email for Anthony Todt connected to a physical therapy practice he runs in Colchester, Family Physical Therapy.

Days later, on Monday Jan. 13, authorities went to Todt’s Florida home to serve the arrest warrant. When they got there, they found Todt in the home, with the bodies of his family members. Sheriff Russ Gibson said Todt confessed to killing his wife, Megan, three children Alec, Tyler and Zoe and the family dog sometime in late December.

Todt was taken into custody on Monday. After he was arrested, deputies took him to the hospital. They said he had taken some allergy pills and they were not sure how much he'd taken. He also made comments about possibly harming himself, authorities said. He was released from the hospital on Wednesday.

According to WESH, a Florida NBC affiliate, Todt made a brief appearance before a judge Thursday and did not say anything. He was ordered held on bond and the next court date is to be determined.