Police are investigating a deadly crash that closed closed Route 175/East Cedar Street in Newington near the Wethersfield town line for several hours Monday afternoon and into the evening.

Authorities were called to the scene just after 2:30 p.m., according to police. Route 175 remained closed between the Berlin Turnpike and Constance Leigh Drive through most of rush hour, until around 5:30 p.m.

Officials have released little information about the crash, which appears to have involved a gray sedan and tan SUV. It's not clear how many people were hurt. Police have only said that at least one has died. 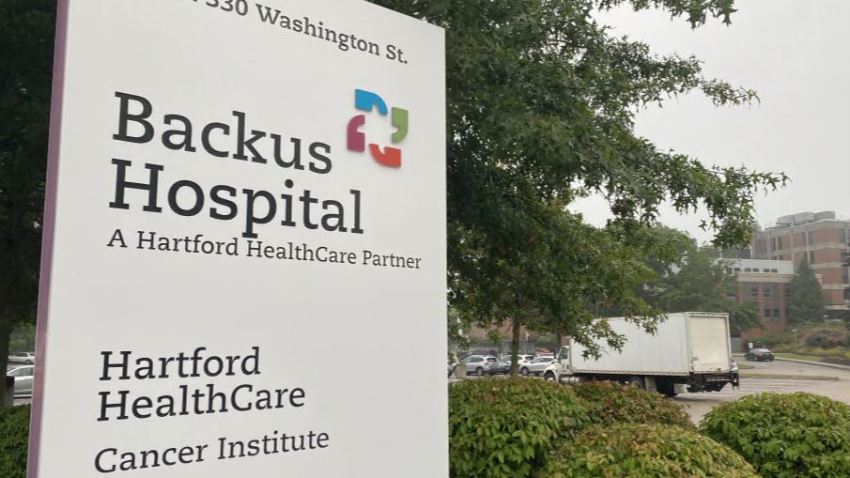 Police are investigating the crash. Witnesses are urged to call Newington police at 860-666-8445.