Life Star was called to the scene of a crash involving a pedestrian in Middlefield on Monday.

The Department of Transportation said a pedestrian was struck in the area. The Life Star medical helicopter was called to the scene around 9:10 p.m. to airlift at least one person to the hospital.

Route 66 was closed in both directions in the area of Peters Lane in Middlefield Monday night while authorities respond to a crash, according to state police.

Police have not released any additional information on the crash. 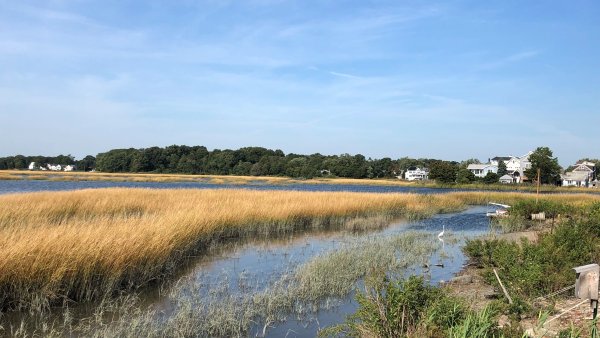 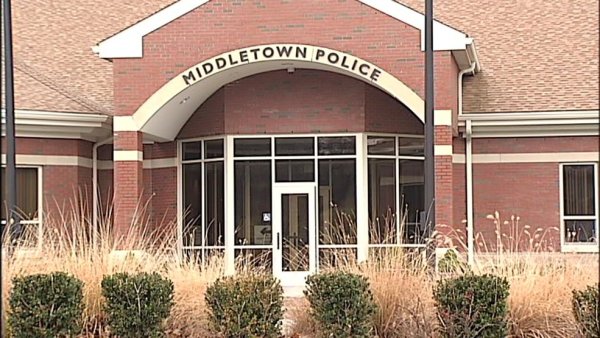