One person has been taken to the hospital with serious injuries after a water tanker and a pick-up truck collided head-on in Waterbury on Saturday.

First responders were called to 1141 Wolcott Street around 8:30 a.m. after getting a report of a crash involving two vehicles. Police said the two vehicles involved in the crash were a water tanker and a pick-up truck.

Before the accident, the water tanker was traveling south on Wolcott Street and the pick-up truck turned onto Wolcott Street from a commercial property. The two vehicles collided head-on, according to investigators. 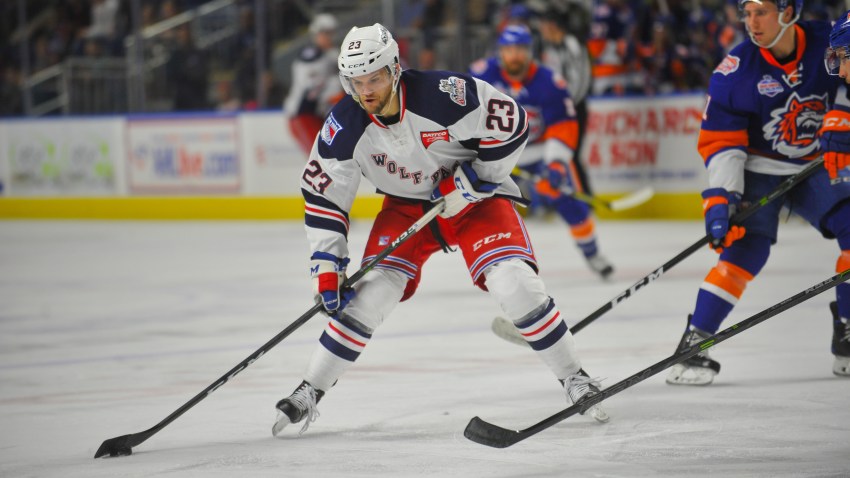 The driver of the pick-up truck was extricated from the vehicle by the fire department, authorities said.

One person was transported to the hospital with serious injuries, police added.

The Accident Reconstruction Team of the Traffic Services Unit is investigating.

Drivers are asked to avoid the area while the investigation is conducted.