4 People Transported to Hospital, 1 in Critical Condition After Fire in Hartford

Four people were transported to the hospital and one person is in critical condition after a fire at an apartment complex in Hartford.

Firefighters responded to the 2-alarm fire on Wethersfield Avenue in the city's South End at approximately 6:30 p.m.

Crews said the fire was in a first floor unit and extended into the common hallway. Police and fire personnel assisted several residents to safety.

"I was on my PlayStation and I heard the fire alarm. I didn't really think of it at first, but my dad came in and he told me it was smoke and everything so we ran and we ran," said Makayla Urbina, who lives in the apartment complex.

"I saw a whole bunch of fire and I ran downstairs. I went to the second floor and there was a whole bunch of smoke, like I couldn't even see. And like, it was a lot to the point where I couldn't see or breathe so I tried to get out and I went out with my dad," Urbina continued.

Four people were transported to the hospital and one person was critically injured due to an underlying medical condition. Two others refused medical treatment, officials said. 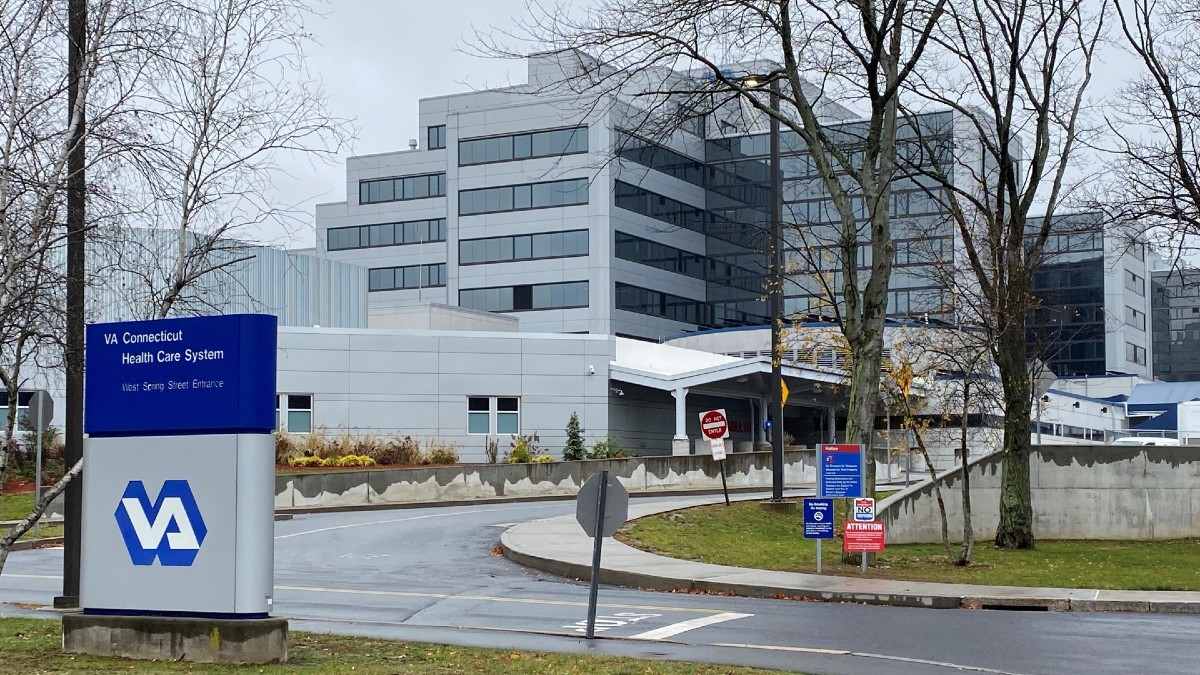 Crews said they were able to knock down the blaze quickly and all searches were negative.

The fire is under investigation by the Fire Marshal's Office. Special Services is working with the American Red Cross on relocations, but it is unknown how many people are displaced at this time.

One resident said the smoke alarm goes off a lot at the apartment, so people probably weren't taking it seriously.

"When I came right out of my door, I saw black smoke and I just ran to people. I told it's a fire, you got to get out of the building," Donnell Studstill said. "I'm just glad to be here."