Crews knocked down a brush fire in Derby Saturday before rushing to another scene in Seymour.

Fire officials said they were called to a brush fire off Cullens Hill Road in Derby just before 3 p.m. The fire was fast-moving and rough terrain made it difficult to contain. Multiple departments, including crews from Derby, Seymour, Ansonia and Shelton all responded.

Route 34 was closed in the area but has since reopened. 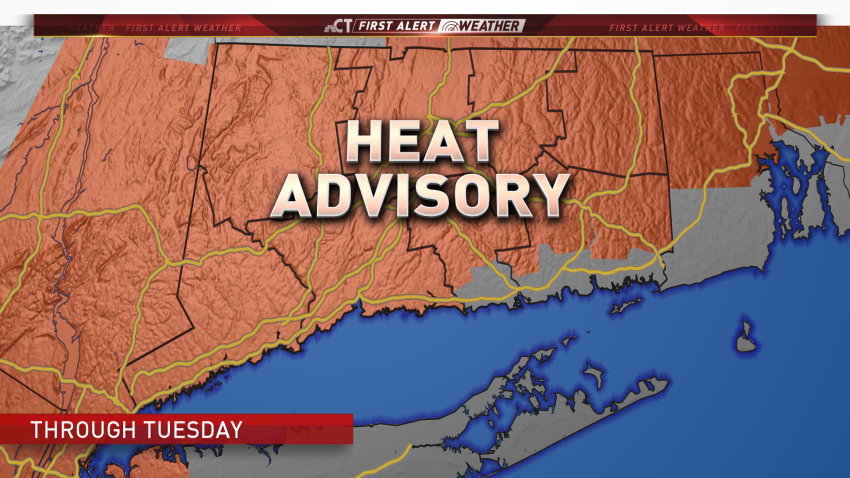 First Alert: A Heat Advisory Has Been Issued for Rising Temperatures & Humidity

Not long after, crews were called to another brush fire off Haddon Road in Seymour. Details on that fire were not immediately available.

Saturday’s fire danger was high, according to the Department of Energy and Environmental Protection.