The superintendent of schools in Cromwell and assistant superintendent are on paid administrative leave amid an investigation into possible misconduct allegations.

The Board of Education said they are ensuring that the allegations are properly investigated. A law firm is expected to conduct an independent review of the allegations. Officials expect the investigation to be complete before the holiday season.

At a meeting early Tuesday morning, the Board of Education decided to place Superintendent Maloney on paid administrative leave pending the outcome of the investigation. Maloney has served at the Cromwell school district’s chief since April 2017.

Officials initially said others, including Dr. Karch, could also possibly be put on paid administrative leave pending the outcome of the investigation. Later in the day, the board of education said Karch was also placed on leave.

The Board of Education said if the investigation finds any school employee has acted inappropriately, they will be held accountable to the extent permitted by law.

Cromwell High School Principal Fran DiFiore has been appointed to serve as the interim superintendent of schools, pending approval from the Commissioner of Education, until the matter is resolved. 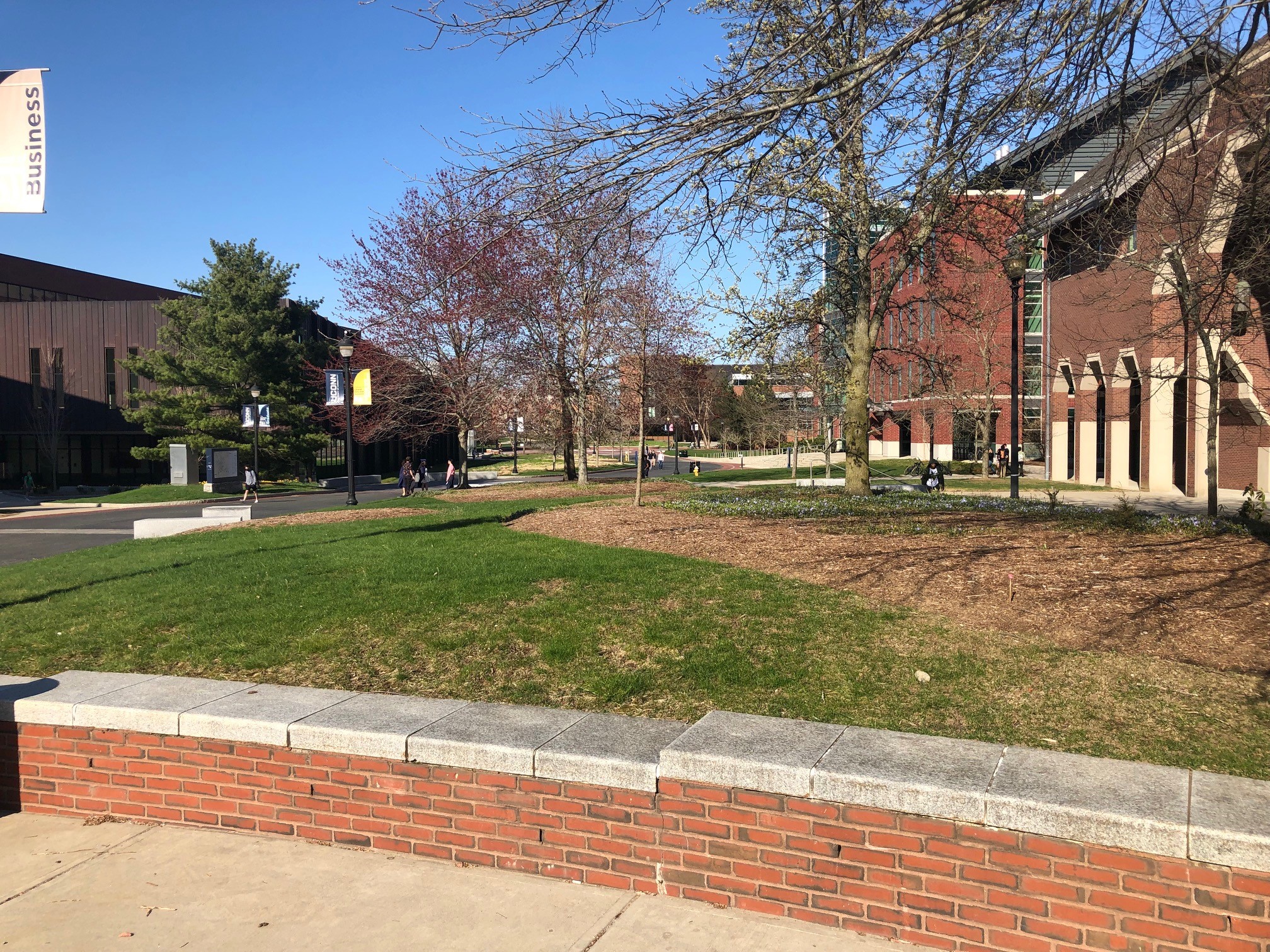 The Board of Education will be meeting at 7 p.m. on Tuesday at the Cromwell High School Library. The meeting is public. Residents are invited to share comments during the public comment portion of the meeting.