Connecticut’s delegation to the Republican National Convention has one of the best seats in Cleveland’s Quicken Loans Arena.

The historically Democratic leaning state landed a prime spot at the very front of the campaign floor, just to the right of the speaker’s podium.

Connecticut GOP Chairman J.R. Romano said the favorable seating arrangement came as a surprise to him.

"There is some speculation and I'll take the speculation that it's because CT could be in play and in fact because of recent polling, is in play for Trump,” Romano said during a Skype interview Tuesday morning. “We're getting a little facetime. We're excited about it."

One of the things that Romano may not be excited when the delegation returns to Connecticut could be some of the ties to the national RNC platform.

The official party platform reads, “Traditional marriage and family, based on marriage between one man and one woman, is the foundation for a free society and has for millennia been entrusted with rearing children and instilling cultural values.”

Connecticut has allowed same-sex marriage since 2008 and the issues has largely disappeared from political campaigns run by both Democrats and Republicans. There is even a gay Republican candidate running against Rep. Elizabeth Esty for Congress, named Clay Cope. 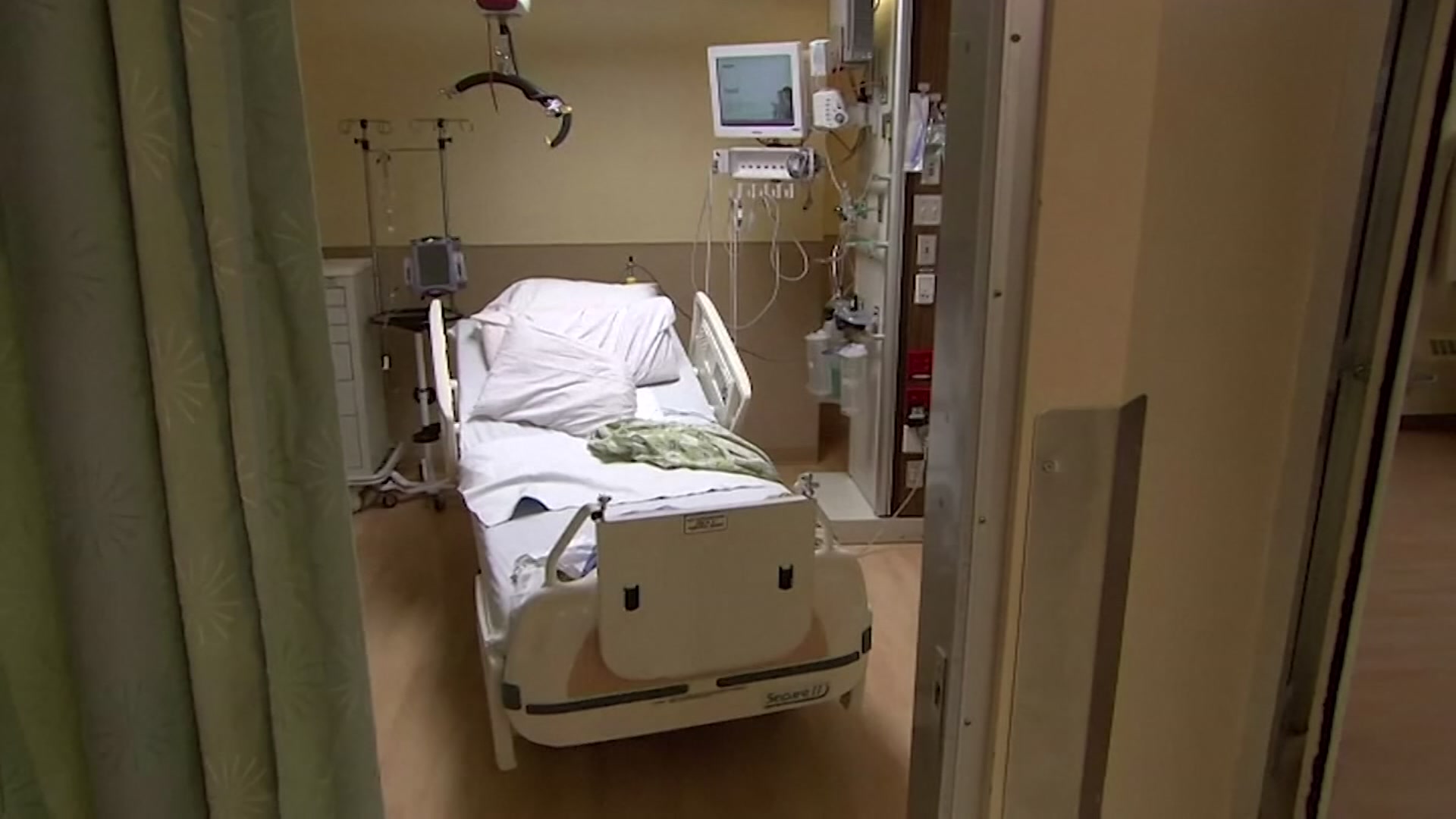 Romano said the party platform does not necessarily reflect the views and values of Connecticut Republicans.

"What I think we all have to understand is that gay marriage, it's been decided by the Supreme Court," he said. "It doesn't define the party. It's not a litmus test that every candidate has to follow. You know, Donald Trump I'm not even sure follows 50 percent of it."

Romano said the Republican Party is far more concerned with putting people back to work than with social issues.

"We are the big tent party. We're not mandated to all think the same the way the Democrats are. We have different opinions, we can have adult conversations about it unlike shouting matches which is what the left does."