There are just a little more than four months until the November election.

After a long couple of years responding to calls, public health and safety officials had the opportunity to sit back and question Connecticut’s gubernatorial candidates about whatever they wanted.

It was a first-of-its-kind event hosted by the Connecticut Emergency Management Association in Old Saybrook.

CEMA President Michael Spera reiterated there’s no political bias while responding to a call, but local leaders from a variety of police, fire, emergency management, public health and similar sectors could hear from gubernatorial candidates and learn if he or she, “…possesses a political savviness to support and enhance our professions.”

At different times, Republican nominee Bob Stefanowski and Democratic Governor Ned Lamont each had free rein to address the crowd, before these local leaders could ask questions.

Preparation for the next crisis was top of mind.

“I don’t think we did a good enough job protecting our first responders during COVID,” Stefanowski said. 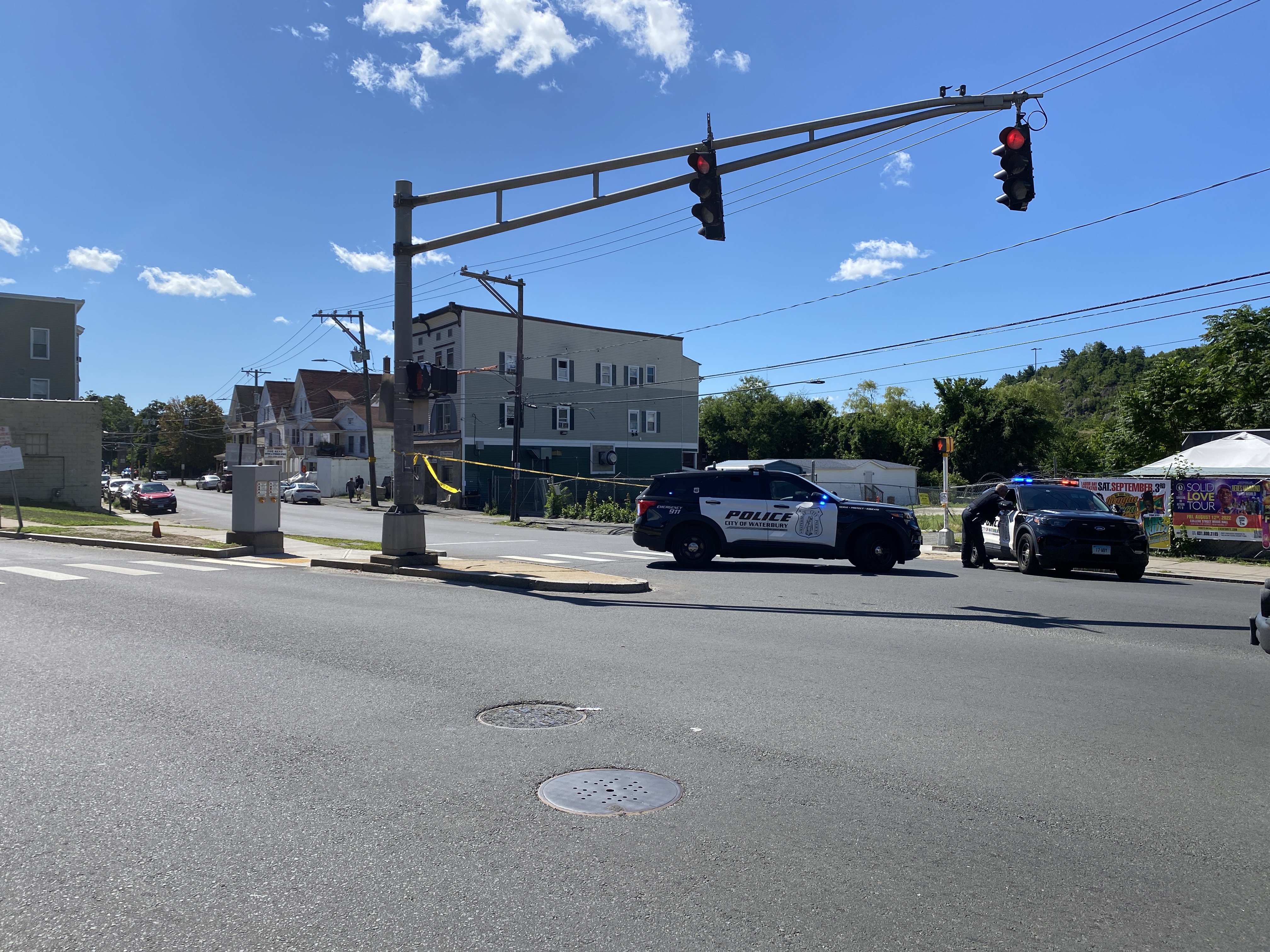 1 Dead, 1 in Critical Condition After Crash in Waterbury

“I can tell you that Connecticut got through COVID really a lot better than most of our peer states and that was in large part thanks to all of the folks here in EMS and public health and everything you did,” Lamont said.

“It’s good to interact with the political component because we need them to know what our needs are and they need to hear it from the ground floor from us,” Carew said.

Both candidates also discussed the increase in crime.

As for police, “I think we have one of the best police forces in the world. I think that’s reflected in one of the safest states and we always have room to make progress,” Lamont said.

In his conversation with attendees, he backed the police accountability law, citing that body cameras can show the good work cops are doing and gain trust of the community.

He criticized the reduction of state police officers on the force.

Green Party candidate Michelle Bicking had told the host association that she would be in attendance, but tells NBC Connecticut she works full-time and had two patients she had to attend to, both of whom are in hospice, and couldn’t be rescheduled.

She sent a statement that policy initiatives for public safety need to change. She writes in part:

“Traditional law enforcement is failing young people and communities; Real public safety means making room for everyone at the table. All Connecticut residents deserve to feel safe in their own skin, in their neighborhoods, in their places of study, work and play. Increasing funding for law enforcement only offers the illusion of safety with no significant benefits to Connecticut families.”