Some lawmakers and advocates will hold a press conference to support the elimination of sales tax on feminine hygiene products and diapers, according to the Permanent Commission to the Status of Women (PCSW).

Currently, the law exempts certain medical supplies, like adult diapers, and some medical devices from the tax but tampons, sanitary napkins and diapers-- all essential for women and babies--are not excluded from this 6.35 percent sales tax. This inclusion of feminine products in sales tax has been coined the "tampon tax."

"Feminine hygiene products and baby diapers are basic necessities critical to the well-being of women and their families, and their costs can quickly add up,” said Carolyn Treiss, executive director of  PCSW, a public policy arm of the Connecticut General Assembly.

Feminine products and diapers are also not covered under federal assistance programs like SNAP or WIC, according to the programs' websites.

What's known as the "pink tax" has made it's way into headlines. A report put out by the New York City Consumer Affairs found that women may more in 42 percent of all purchases in all industries, while men only 18 percent.

When it came to personal care products, women paid 13 percent more than men.

According to PCSW, diapers cost on average $18 a week per child which totals to $963 by the end of the year. All costs associated with menstruating will cause a woman to spend $18,000 on her period in a lifetime. 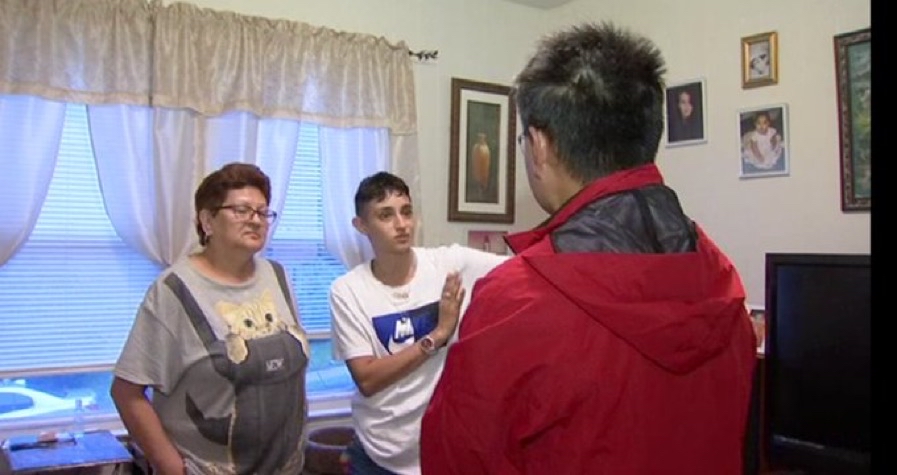 An average box of tampons cost anywhere between $4 and $6.75 a month which could be significant for people living under the poverty line.

The committee, along with advocates, will meet on Monday at noon to support SB 216: An Act Expanding the Sales Tax Exemption to Feminine Hygiene Products.

"We need to acknowledge the inequity that exists when women are taxed on their biology," said State Rep. Kelly Luxenberg.