CT Transit officials said onboard surveillance footage from March 4 shows a verbal altercation between a passenger and bus driver that quickly turned physical.

Surveillance video captured a violent attack on a CT Transit bus in Hamden, and the driver involved later lost his job.

CT Transit officials said onboard surveillance footage from March 4 shows a verbal altercation between a passenger and bus driver that quickly turned physical.

Footage of the incident shows the passenger using a cane to beat the driver. The driver can be seen unbuckling himself, fighting back and then exiting the bus. Minutes later, the driver re-engaged the passenger outside the bus kicking him down onto the street, according to CT Transit. 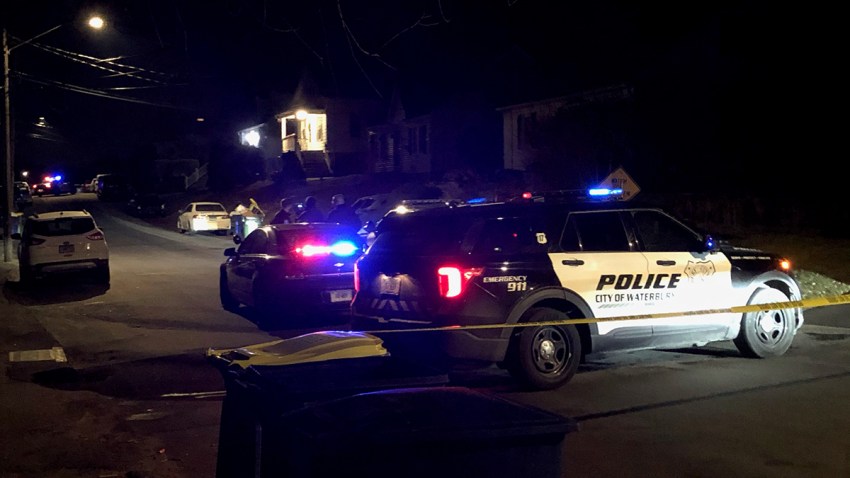 The bus driver, Stefan Knox, was later terminated from his job, the bus company said. The passenger, William Horn, is facing charges of assault and breach of peace, according to court records.

"The dangerous assault on the bus operator was absolutely unacceptable," said Cole Pouliot, General Manager of CT Transit. "The driver understandably and rightfully defended and protected himself upon being attacked."

Unfortunately, after the incident had been deescalated and the bus operator had left the area while police were en route, the operator chose to return and physically re-engaged his assailant, without provocation," Pouliot said. "Physically engaging the assailant the second time was inappropriate and dangerous."

Knox was hired by CT Transit in 2008 and was terminated on March 29 of this year. His last day worked was March 4, the day of the incident.