A Hamden man pushed his 68-year-old sister down the stairs and left her at the landing with a broken leg for an hour and a half before letting her call 911, police said.  Robert Hall, 54, is accused of attacking his sister because she wouldn't drive him where he wanted to go. Hall is charged with assault on an elderly person and resisting arrest.

Police are investigating after 30 pounds of marijuana were delivered to a hotel in East Hartford. The drugs, valued at $40,000, were sent to the Holiday Inn on Roberts Street on Friday, police said. Detectives tracked the package, but aren't sure who sent it. The hotel is cooperating with the investigation.

A man facing murder charges in the death of his ex-girlfriend is set to face a judge Tuesday.  Police said James Carter II, 28, of Bloomfield, stabbed to death Tiana Notice, 25, inside her Plainville home on Valentine's Day. Notice had a restraining order against Carter and filed two complaints with police after receiving two e-mails from him. She brought one of those e-mails to police just hours before she died. 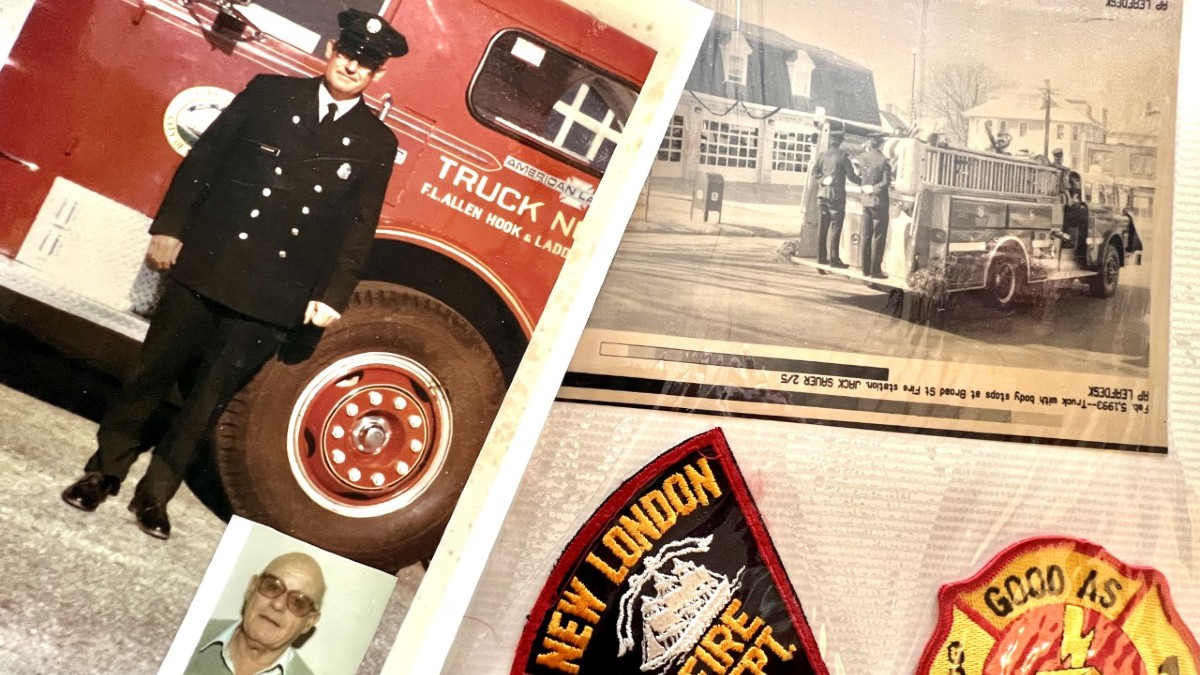 Suspect In Deadly Crash Due in Court

The man charged with a fatal crash on Avon Mountain will be in court Tuesday. Quashaun Whitehead, 23, was arrested in December on several charges, including vehicular manslaughter and driving under the influence. Whitehead was driving his car when it veered off Route 44 and crashed into a tree, police said. Robert Tyrelle, 22, was thrown from the car and killed. Two other people in the car were also hurt.