Police have arrested a Danbury High School employee who is accused of giving marijuana to multiple students.

Officers said an arrest warrant was issued for Davis by Danbury Superior Court after an investigation. 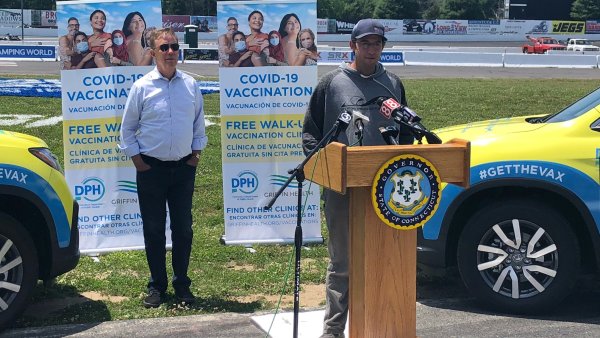 Once Davis learned about his warrant, police said he turned himself in on Friday. He was processed and released after posting a $5,000 bond.

Davis is facing multiple charges of risk of injury to a minor and distributing marijuana. He is scheduled to appear in court on June 25.