At least one Democrat use the annual Jefferson Jackson Bailey Dinner in Hartford as a launching pad for a run in 2012.

NBC Connecticut ran into State Speaker of the House Christopher Donovan Monday night handing out "Donovan for Congress" stickers during the party's big fundraiser for the year.

When asked if he was running for the 5th District seat, Donovan responded, "Some people are really interested in me running for Congress and I'm really thinking about it, and I'll be making an announcement soon." 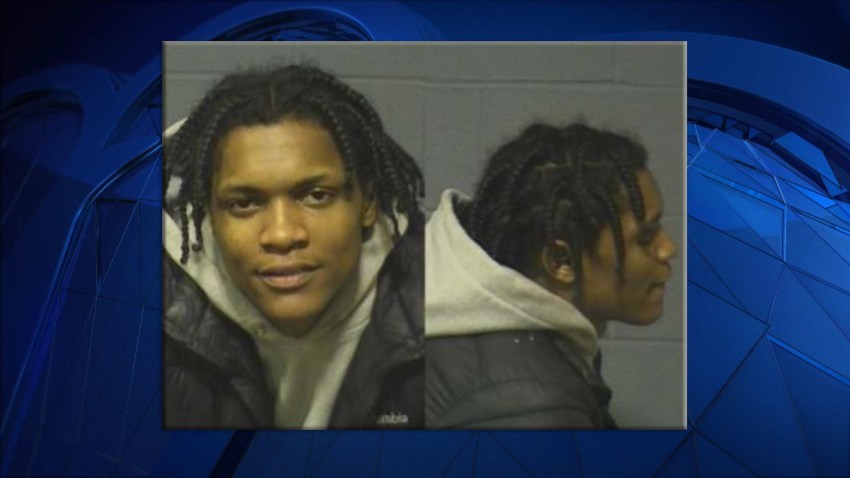 Man Arrested in Hartford’s 1st Homicide of the Year 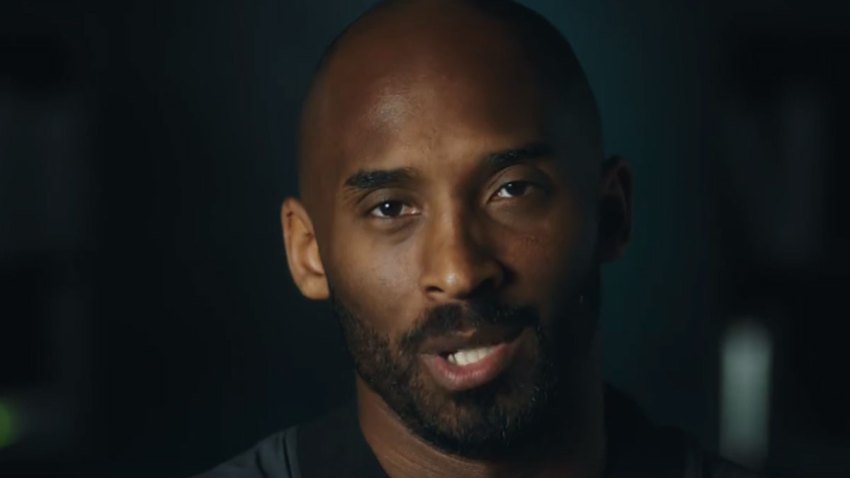 Rep. Donovan says 'soon' means when the session is over.

Governor Malloy was the keynote speaker at the 63rd annual dinner.  He addressed the state's current budget crisis and said he's confident that unionized workers will ratify the deal his administration reached last week with union leaders.