The Department of Energy and Environmental Protection (DEEP) has identified the man who died after his kayak capsized on Lake Quonnipaug in Guilford.

Emergency crews were called to the lake after getting a report of a missing kayaker.

Authorities said the man apparently lost his paddle and when he stood up to grab it, the kayak capsized.

The man is being identified as 34-year-old Rodrigo Tocto of Orange, according to DEEP officials.

Captain Keith Williams from DEEP EnCon Police said the man was not wearing a life jacket.

He was then transported to Yale New Haven Hospital where authorities said he later died. 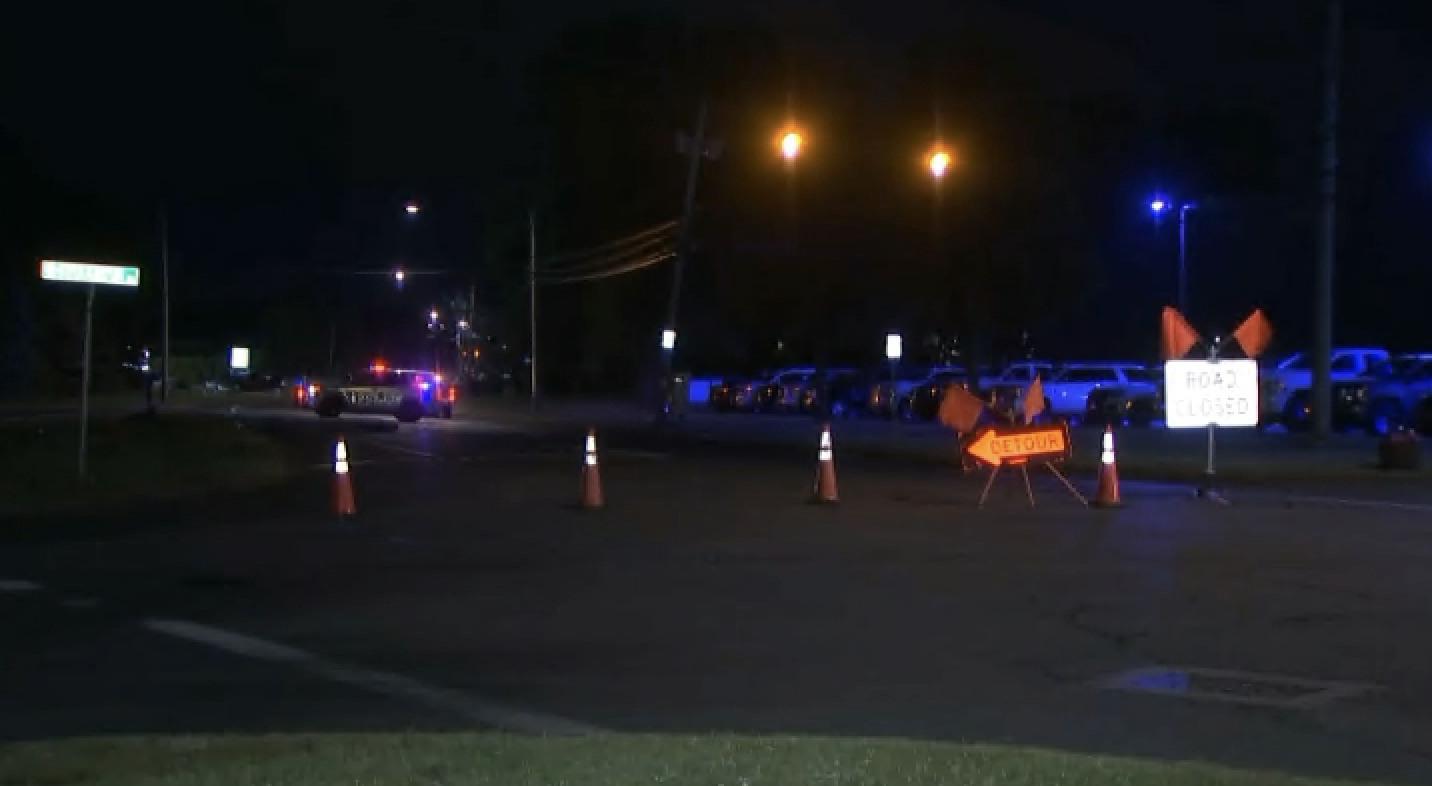