McCarthy, 54, has been nominated to be assistant administrator for air and radiation at the U.S. Environmental Protection Agency. One of her principal responsibilities will be coordinating climate change policy with individual states and other nations. President Obama has vowed to make climate change one of the most important policy initiatives of his presidency.
McCarthy earned high visibility as Connecticut’s environmental commissioner for her “No Child Left Inside” campaign, urging greater use of state parks.
McCarthy is expected to continue to work at her state job until the Senate votes on her nomination. 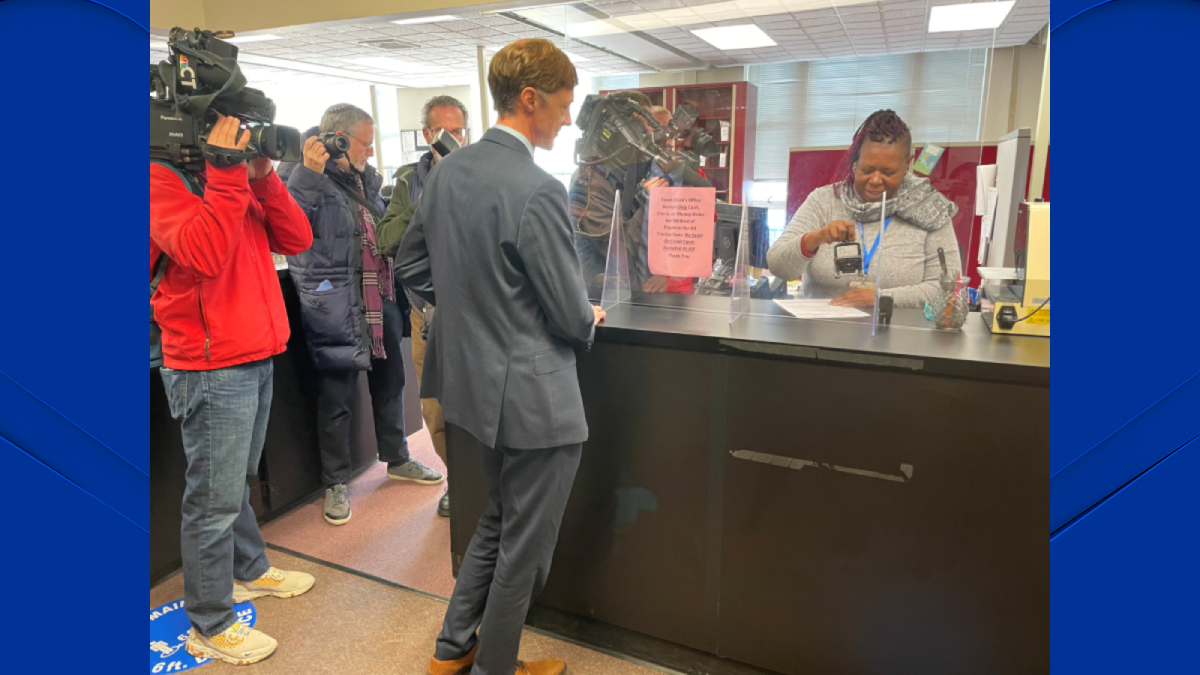 “Gina McCarthy is doing an outstanding job for the citizens of Connecticut. Her leadership on climate issues is nationally respected, so it comes as no surprise that the Obama administration would reach out to Commissioner McCarthy, a dedicated public servant with tremendous talent and passion. While we certainly would hate to lose her in Connecticut, it is reassuring to know she would be working to preserve and improve the environment for all Americans,” Gov. M. Jodi Rell said in a statement Thursday.
Hartford Mayor Eddie Perez also issued a statement congratulating McCarthy.
“Commissioner McCarthy is a true champion and tremendously gifted partner in improving and protecting Hartford’s environment. Although, the City of Hope and Opportunity would hate to see her go, we know this is the nation’s opportunity to see her talent shine and we all will be better off because of her vast knowledge and tireless efforts preserving our environment.  No matter where she serves, Hartford is in her corner,” he wrote.
.