A Derby couple who owns a remodeling company is accused of not finishing work on a home addition and refusing to return the money.

The company had received payment of $134,000 for a home addition, but only finished $69,000 worth of work, then stopped working at the house and refused to reimburse the unused balance, according to police. 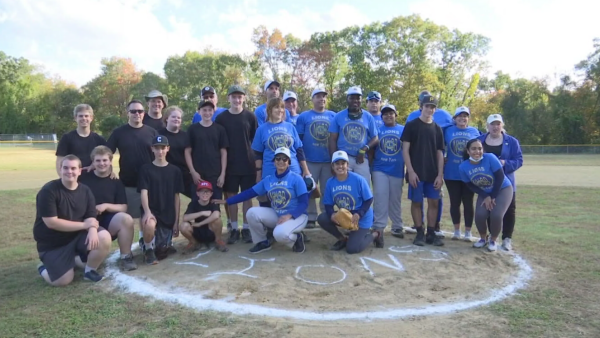