A 22-year-old driver is accused of striking two pedestrians at a crosswalk in New London on Wednesday, police said.

Ariam Martinez-Colon, of New London, was traveling northbound on Montauk Avenue and attempting to make a right onto Steward Street when he struck a man and a woman who were walking across the street around 7:38 p.m., police said.

Upon arriving to the scene, police found a 55-year-old man suffering from leg injuries and a 58-year-old woman who had sustained injuries to her neck and back.

Nelson-Ododa Leads No. 3 UConn Over Georgetown 72-41 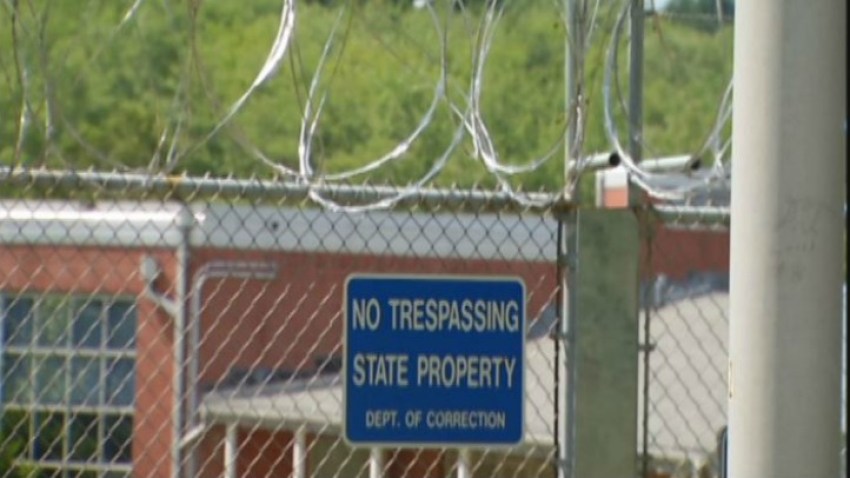 Both were transported to Lawrence + Memorial Hospital for treatment and police said their injuries were not life threatening.

Martinez-Colon was charged with failure to grant the right-of-way to a pedestrian at a crosswalk.