Police say a man who crashed his car into a Connecticut sports arena on Thanksgiving Day has died.

The driver crashed into the Webster Bank Arena in Bridgeport at about 2 p.m. Thursday.

Police say the car appeared to be speeding and after striking the arena, it rolled over several times and caught fire. 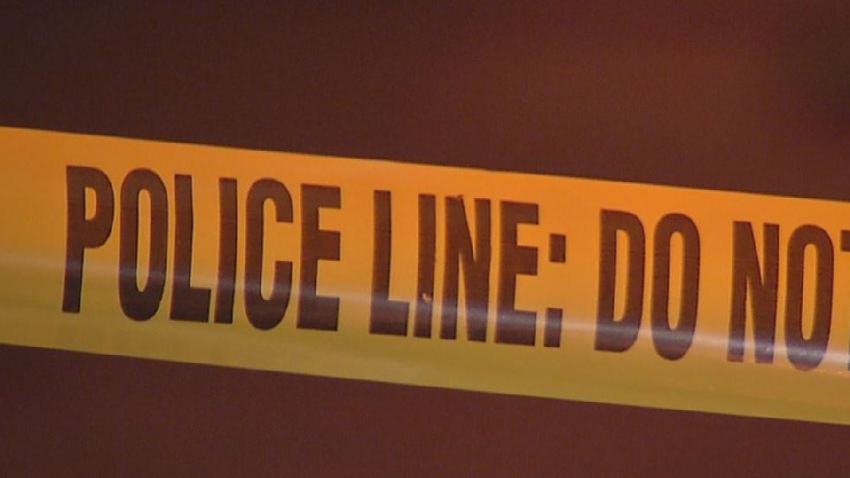 The victim was trapped under the vehicle. He was taken to the hospital where he died. He was described as a man in his mid-20s but his name was not immediately released.

The crash smashed some glass doors and knocked some bricks from the arena's facade, but authorities say the building remains structurally sound.