A driver backed up into a gas pump in Farmington on Monday night, tipping it over and causing two fires, and everyone involved is OK thanks to the quick actions of one driver and a gas station clerk.

An elderly man driving a blue Subaru backed into a gas pump at the Citgo on Main Street around 6:30 p.m. on Monday and officials believe he intended to hit the brake, but instead hit the gas.

The impact tipped the gas pump onto a second car with two children inside and both vehicles were on fire in within seconds.

Fortunately, Steven DeLaura, of Unionville, was able to pull his 2-year-old son and 7-year-old nephew from the car before it went up in flames.

"The very first thing I thought of was getting my son and nephew out of the car and making sure they were safe," DeLaura said.

Within "five seconds," he was able to pull his nephew and son from the car, he said.

"There was fire everywhere," he said. "Gas everywhere." 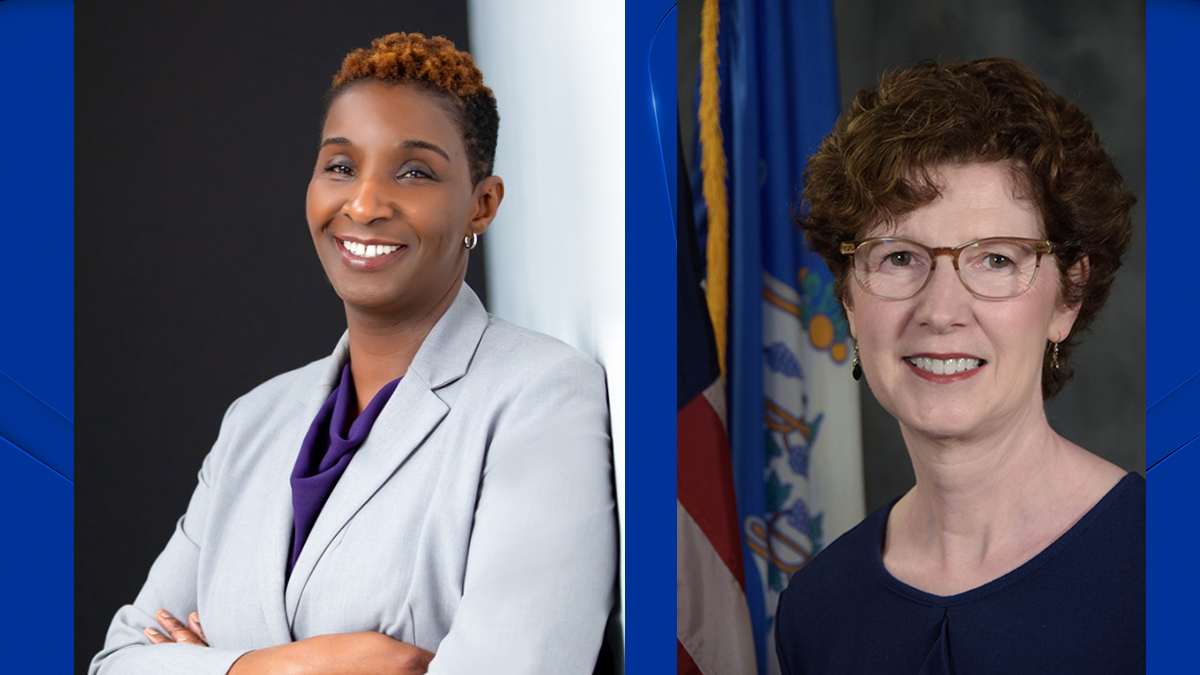 "I would do anything for my son to protect him -- and my nephew," DeLaura said.

Police are also crediting a clerk for acting quickly and averting tragedy.

“The female clerk did an unbelievable job hitting the emergency shut off for the gas, which saved this from being a worse catastrophe then it was,” Sgt. Tim McKenzie, of Farmington Police, said.

Two cars have been totaled, while several others were damaged, police said.

The 2-year-old boy was taken to the hospital as a precaution, but everyone else is OK.