Dunkin' Donuts Park, the home of the Hartford Yard Goats, was voted by fans as the number one Double-A ballpark in America.

The contest was part of an online, bracket-style competition by Ballpark Digest that saw the Double-A Eastern League Affiliate of the Rockies beat out the Altoona Curve.  More than 178,000 fans voted over the three week period to select the best MiLB ballparks.

This is the first season the Yard Goats have played at Dunkin' Donuts Park in Hartford.  So far this season, the team has sold out the stadium 15 times.  Fans have filled the stadium to capacity in 11 of the past 17 home games.  Nearly 20,000 fans came to watch the team in Hartford this past weekend alone.

“We are extremely proud to hear that fans voted Dunkin’ Donuts Park as the best Double-A ballpark in the country,” Yard Goats General Manager Tim Restall said. “We want to thank all the fans for taking time to vote over the past few weeks and for Ballpark Digest for having this contest to help showcase Dunkin’ Donuts Park on a national level. This is such a wonderful honor and we have been completely overjoyed by the outstanding fan support at our games in Hartford this season.”

Ballpark Digest began the contest on May 30.  Dunkin’ Donuts Park competed against 30 Double-A clubs across the country in the Eastern League, Texas League and Southern League.

Get the latest from NBC Connecticut anywhere, anytime 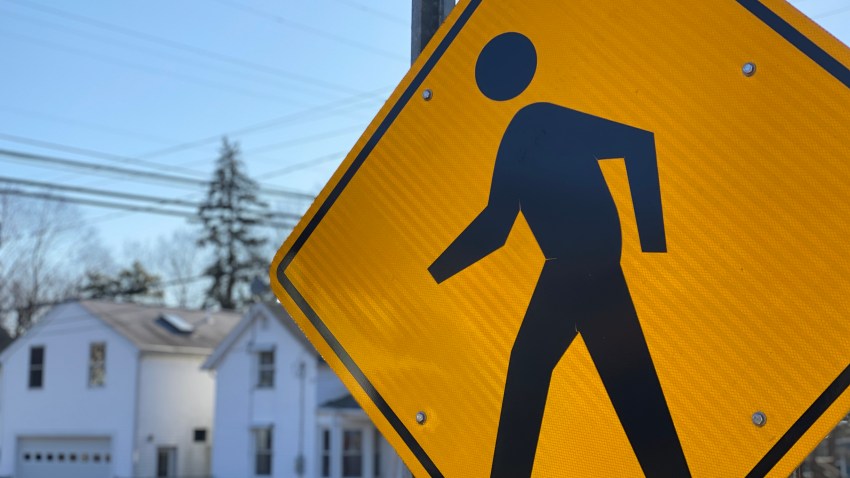 The Yard Goats are on the road now but return to Dunkin' Donuts Park on Monday, June 26 to face the Binghamton Rumble Ponies, the New York Mets affiliate.

Tickets for all home games are on sale here.