Mike Siena said he started calling his contractor in August 2016 because the previous month, he had several windows in his home replaced.

One of the windows cracked during installation and the contractor told Siena he would replace it free of charge.

When Siena called for an update, the contractor said he couldn’t do it right away because he was taking care of a sick relative. Then, the contractor had his own health problems.

Siena said he continued to call two or three times a week, but no one ever called him back.

“I had already paid him for the window and everything so my concern was did I get stuck with a broken window?" Siena said.

In May of this year, ten months after the window was installed, Siena saw an ad for NBC Connecticut Responds and decided to reach out.

“It was just the idea of not getting the satisfaction of a return phone call. It really irked me more than anything else,” he said. 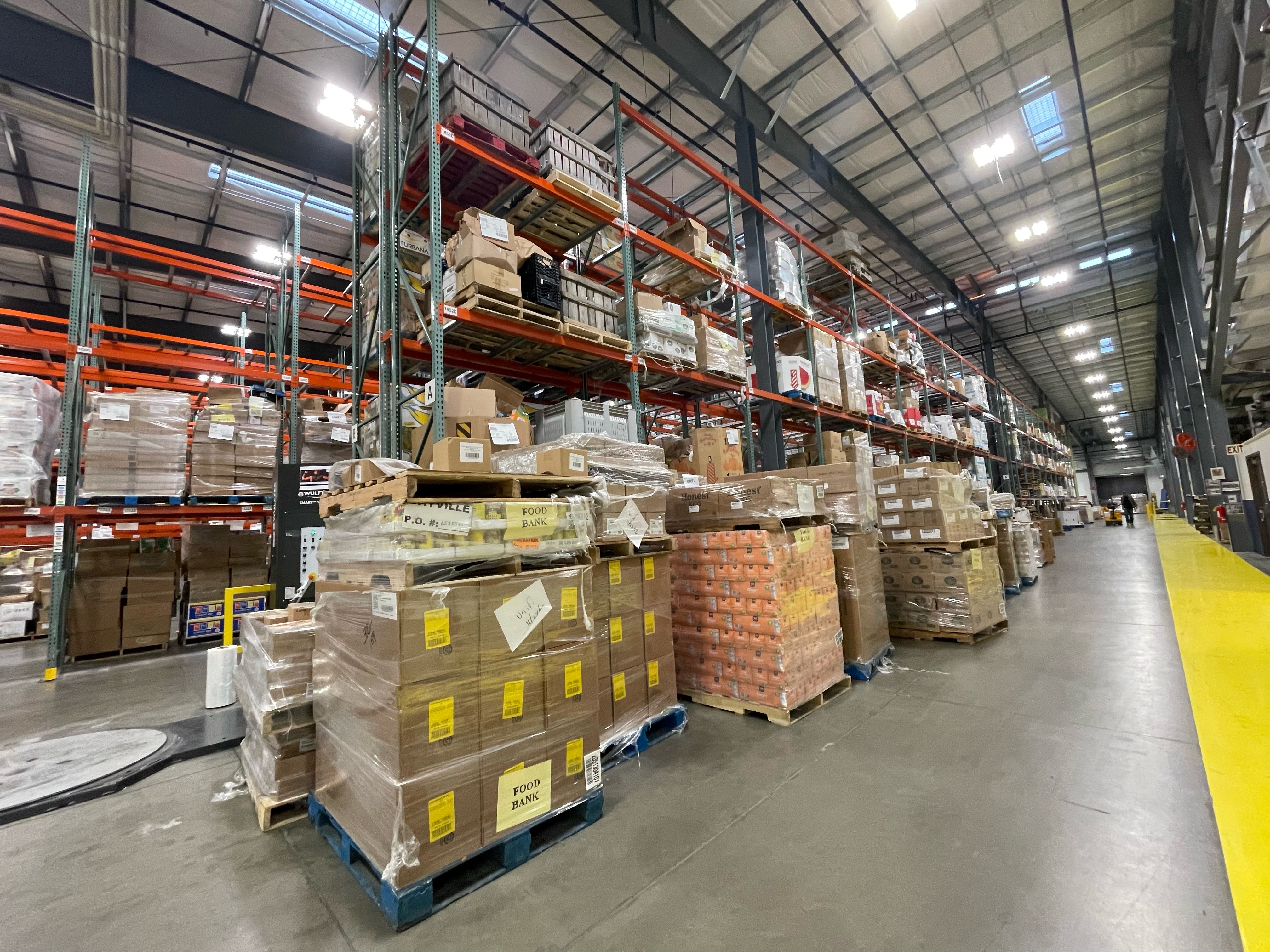 NBC Connecticut's consumer team got in touch with the installer, who immediately apologized and promised to call Siena to arrange a time for the new window to be installed.

But just when Siena thought his issue was finally resolved, there was another hitch. The window company sent frosted glass by mistake. The contractor re-ordered it and received frosted glass again.

“It’s just puzzling to me. I mean, twice he had it had it ordered and twice the wrong one came in,” Siena said. “The last two times I can’t actually blame him because it was ordered wrong.”

Finally, on the third try, the correct glass came in and the contractor fixed Siena’s window as promised.